Zack Snyder’s version of Justice League will exclusively release on the OTT platform. 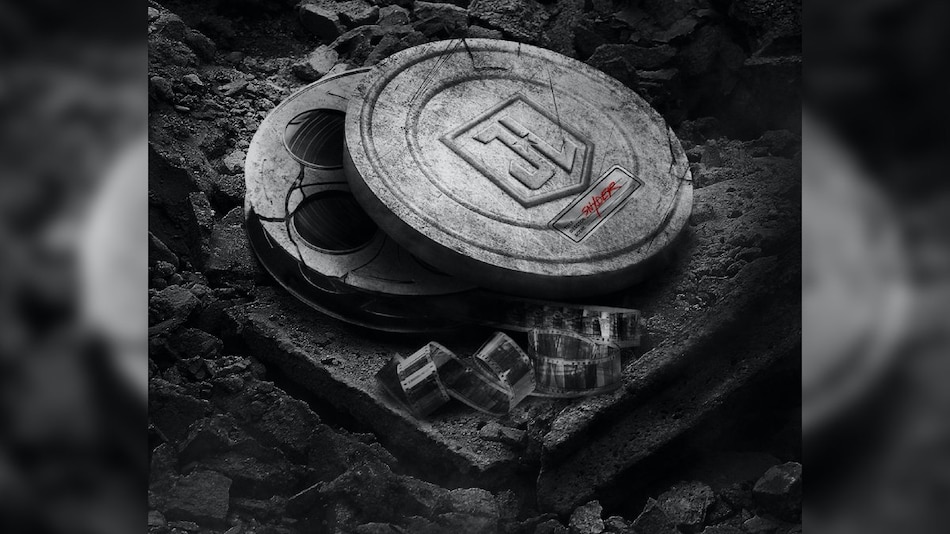 Justice League Snyder Cut finally gets a release date. The director posted a tweet on Friday, confirming that his remastered version of the 2017-superhero caper will hit HBO Max in March. The original release was fraught with several production issues as Snyder had to step away for personal reasons and Joss Whedon (The Avengers) came on board to finish the film's post-production. Fans dissatisfied with Whedon's version started an online campaign demanding Warner Bros. to release the Snyder Cut and now, Zack Snyder's Justice League is finally set to see the light of day.

Snyder's tweet was simple and straightforward, revealing that the “Reborn #SnyderCut” will start streaming on HBO Max on March 18. The OTT platform will be the exclusive home for Justice League Snyder Cut. Since HBO Max is not available in India, fans in the country may have to wait for quite some time before an international release is confirmed.

However, Snyder did say that plans are being made to ensure that international fans are cared for as well at the DC FanDome event in August last year. What that means could be anybody's guess. In India, WarnerMedia has ties with Netflix, Amazon Prime Video, and Disney+ Hotstar. So, it remains to be seen whether Justice League Snyder Cut eventually releases on one of these platforms.

Justice League stars Henry Cavill as Superman, Ben Affleck as Batman, Gal Gadot as Wonder Woman, Jason Momoa as Aquaman, Ezra Miller as The Flash, and Ray Fisher as Cyborg. The iconic DC superheroes put their differences aside to team up against Steppenwolf (voiced by Ciarán Hinds) and stop impending apocalypse. The multi-starrer cast also comprise Amy Adams as Lois Lane, Jeremy Irons as Alfred Pennyworth, and J.K. Simmons as Commissioner Gordon, among others.