Samsung Galaxy M31s Getting Android 11-Based One UI 3.1 Update in India 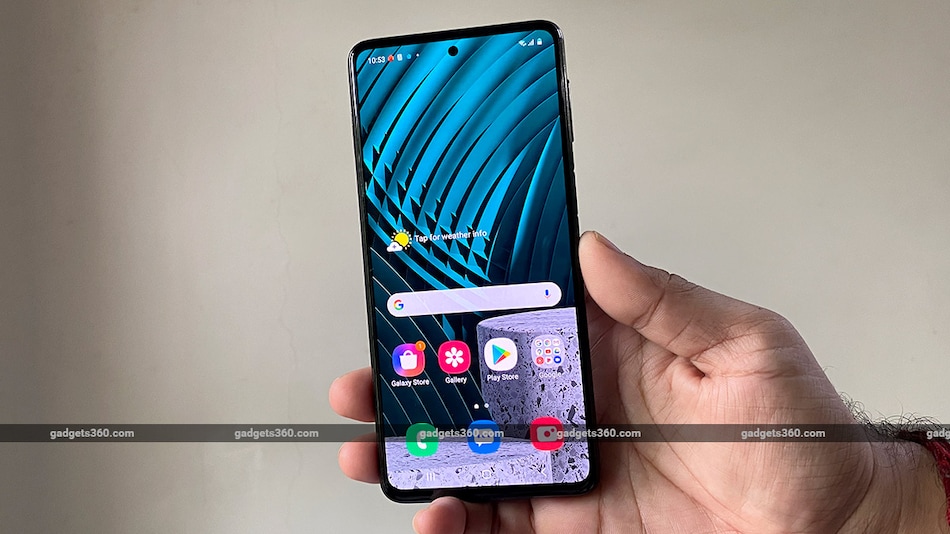 Samsung Galaxy M31s is powered by the Exynos 9611 SoC

Samsung Galaxy M31s has started receiving the Android 11-based One UI 3.1 update in India. The mid-range smartphone is receiving the core version of the One UI 3.1 that won't get all features from Samsung's flagship smartphones. Samsung Galaxy M31s will only be getting the February 2021 security patch in this update with the build number M317FXXU2CUB1. Samsung has skipped One UI 3.0 completely for this smartphone. The OTA update is arriving to the smartphone in India a month after Russia and Ukraine.

The latest update for Samsung Galaxy M31s (Review) brings with it a core version of One UI 3.1, which loses out on some of the features compared to One UI 3.1 on flagship Samsung smartphones. Regardless, expect some refreshed UI, Parental Controls, Digital Wellbeing, a dedicated media player widget for quick settings, improved Samsung keyboard, among others. The update was first spotted by SamMobile.

The new OTA update, with the February 2021 security patch, weighs in at around 1.93GB and it is advisable to download it via Wi-Fi, while the phone is on charge. Samsung also mentioned in the changelog that the new update for Galaxy M31s, apps copied using Dual Messenger will no longer be able to access files on the microSD card. Users will have to navigate to their My Files app, head to the required file, select and share using Share Sheet and then select the copy of the app.

If your Samsung Galaxy M31s has not received the update, fret not. You can manually check if its available for your handset and install it by heading over to Settings > System updates > Check for system updates > Download now > Install update.

Last month, Samsung slashed the prices for The Galaxy M31s by Rs. 1,000 and it now retails at Rs. 18,499. Also, Samsung started rolling out the update for Galaxy M31s last month in Russia and Ukraine. The mid-range smartphone joins a big list of Samsung smartphones that have now received the One UI 3.1 update, based on Android 11.

In other Samsung-related news, the company is hosting the Samsung Carnival on Amazon and its website from March 9 to March 12. Through this, buyers can avail a cashback of Rs 1,000 and an exchange bonus of Rs 1,000 on Samsung Galaxy M-series.