It will be both a sequel and a prequel, like The Godfather Part II. 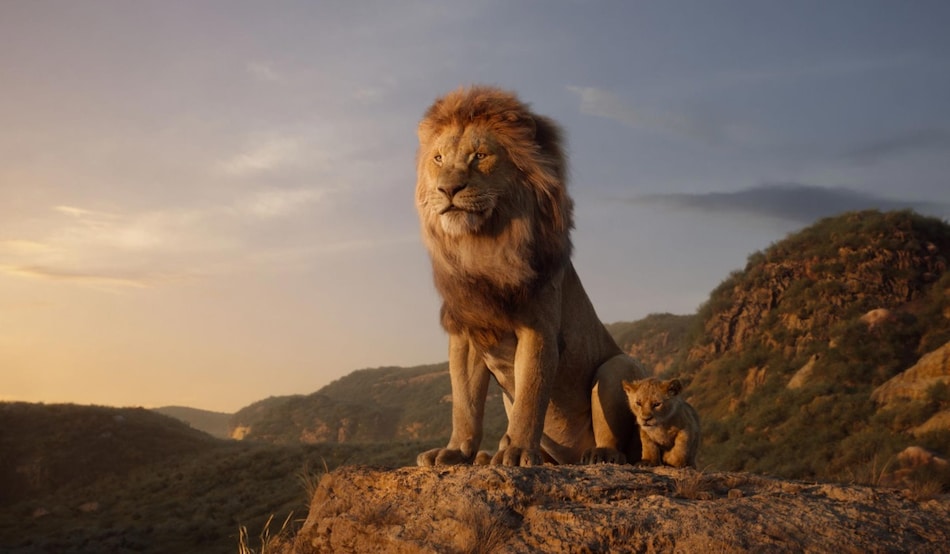 Mufasa, Simba in The Lion King

The Lion King 2 is on its way. Disney has hired Barry Jenkins — whose 2016 film Moonlight won three Oscars, including best picture — to helm the sequel to the 2019 photorealistic computer-animated remake of the traditionally animated, beloved 1994 original. The Lion King writer Jeff Nathanson has reportedly written an initial draft of the script for The Lion King 2, which will move the story forward while exploring the early years of Mufasa, Simba's father. There's no word on release date, and no new cast members have been announced, as no production date has been set.

“Helping my sister raise two young boys during the '90s, I grew up with these characters,” Jenkins said in a prepared statement. “Having the opportunity to work with Disney on expanding this magnificent tale of friendship, love and legacy while furthering my work chronicling the lives and souls of folk within the African diaspora is a dream come true.”

Deadline first brought word of Jenkins' hiring on The Lion King 2, which the Oscar winner immediately shared on his Twitter account. Even though there's no release window for the sequel, it's being labelled as a “top priority” for Disney, owing to the fact that the Jon Favreau remake made over $1.657 billion (about Rs. 12,230 crores) at the worldwide box office — the seventh biggest movie of all time — despite lacklustre reviews from most critics. The Lion King holds a “rotten” 52 percent rating on reviews aggregator Rotten Tomatoes, and in our review, we called it a “visual upgrade devoid of the Disney magic.”

Though there's no cast details, one would expect many of the original voice actors to return, even those that died in the original, since part of the sequel will technically be a prequel. The Lion King starred Donald Glover as Simba, Seth Rogen as Pumbaa, Chiwetel Ejiofor as Scar, Alfre Woodard as Sarabi, Billy Eichner as Timon, John Kani as Rafiki, John Oliver as Zazu, Beyoncé Knowles-Carter as Nala, and James Earl Jones as Mufasa.

Since the success of Moonlight, Jenkins has written and directed the 2018 Oscar-nominated If Beale Street Could Talk, and an Amazon Prime Video limited series adaptation of Colson Whitehead's award-winning book The Underground Railroad, which is without a release window. He has also written a movie based on American Olympic boxer Claressa Shields, and another based on the Netflix documentary Virunga. Jenkins is also attached to The Knick season 3, and a biopic of choreographer Alvin Ailey, for Disney's Searchlight.