Spider-Man: No Way Home joins blockbusters such as Avengers: Endgame, Avatar, and Titanic. 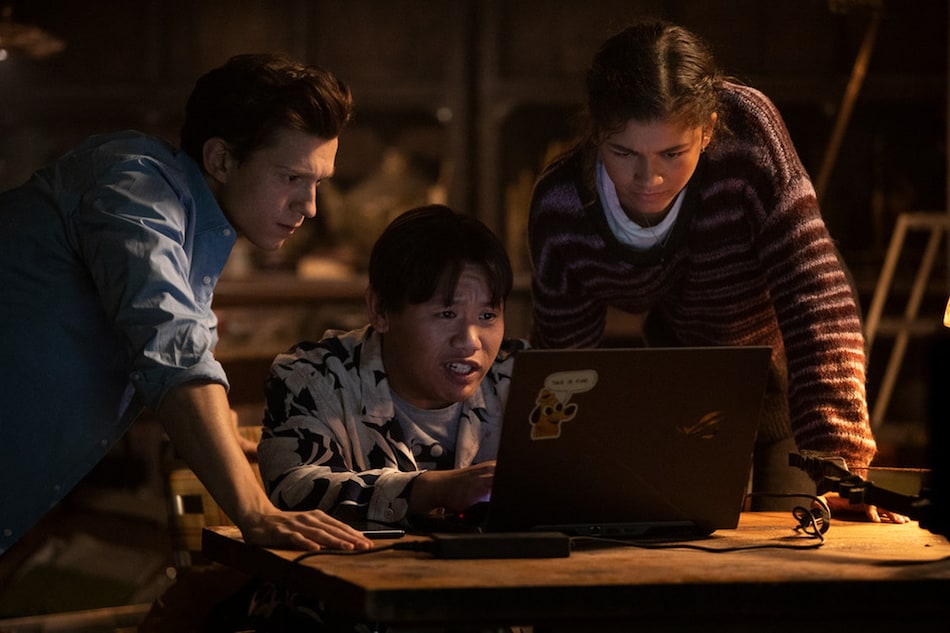 Spider-Man: No Way Home powered its way into sixth place on the all-time global box office list, as it returned to the top spot in North American theaters at the weekend, industry data showed Sunday.

In its sixth week out, the Sony superhero yarn with Tom Holland in the title role took in an estimated $14.1 million (roughly Rs. 105 crore) in the United States and Canada after slipping briefly from the top rung last weekend, industry watcher Exhibitor Relations reported.

The achievement is all the more notable given that it came during the coronavirus pandemic, when theatergoers have been skeptical about returning to auditoriums amid an Omicron-fueled surge in the number of cases.

The only films ahead of it in terms of worldwide box office takes are Avatar, Avengers: Endgame, Titanic, Star Wars: Episode VII - The Force Awakens, and Avengers: Infinity War.