Lucy Liu Cast as Villain Kalypso in Shazam! Fury of the Gods 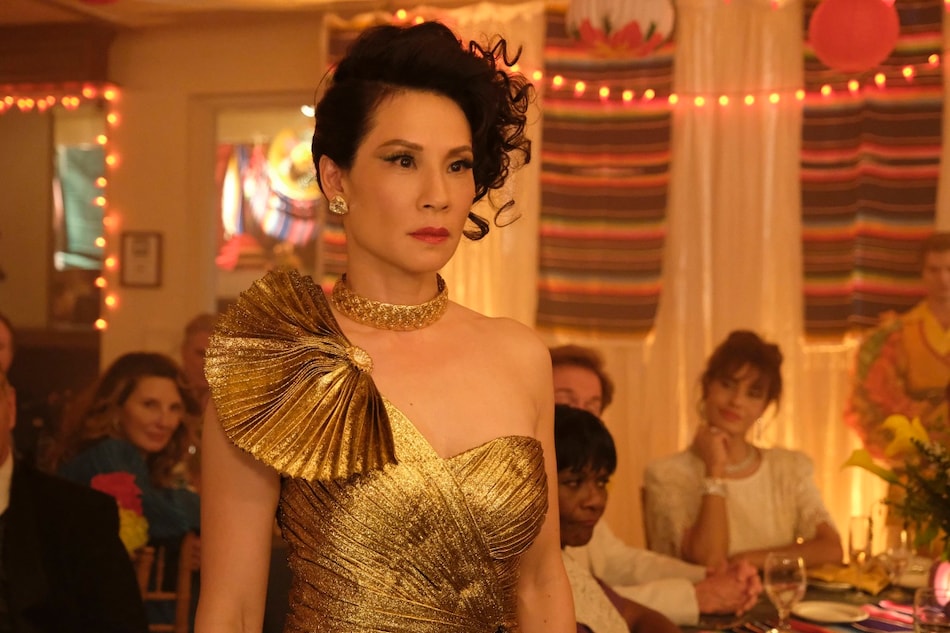 Lucy Liu has been cast as the villain Kalypso in Shazam! Fury of the Gods, the upcoming sequel to DC's Shazam!. Kalypso isn't a character in Shazam! or DC comic books. Instead, like her sister Hespera — who will be played by Helen Mirren on Shazam! Fury of the Gods — Kalypso comes from Greek mythology. Both are daughters of Atlas, who is one of the Titans of ancient Greece and part of the acronym that makes up “Shazam”: the wisdom of Solomon, the strength of Hercules, the stamina of Atlas, the power of Zeus, the courage of Achilles, and the speed of Mercury.

“Now they're all superheroes, they're all a family with superpowers. And now we finally get to see that,” Sandberg said of Shazam! Fury of the Gods when the title was announced at DC FanDome last year. “We only got a glimpse of that in the first movie, so that's something to look forward to.”

The rest of the details about the Shazam! sequel's plot — written by returning scribe Henry Gayden — are naturally being kept under wraps. Shazam! Fury of the Gods is a production of DC Films, New Line Cinema, and The Safran Company.

Liu is best known for starring as Alex Munday in two Charlie's Angels movies in 2000 and 2003, and playing the gender-flipped Dr. Joan Watson in the contemporary Sherlock Holmes series Elementary for all seven seasons (2012–19). She has also had roles in the legal comedy-drama Ally McBeal from 1998–2002, the 2000 martial arts Western comedy Shanghai Noon, the 2002 musical black comedy Chicago, the 2012 martial arts film The Man with the Iron Fists, the 2018 romcom Set It Up, and the aforementioned 2003 martial arts film Kill Bill: Volume 1.

Shazam! Fury of the Gods is slated to release June 2, 2023 in cinemas worldwide. Filming begins in May.