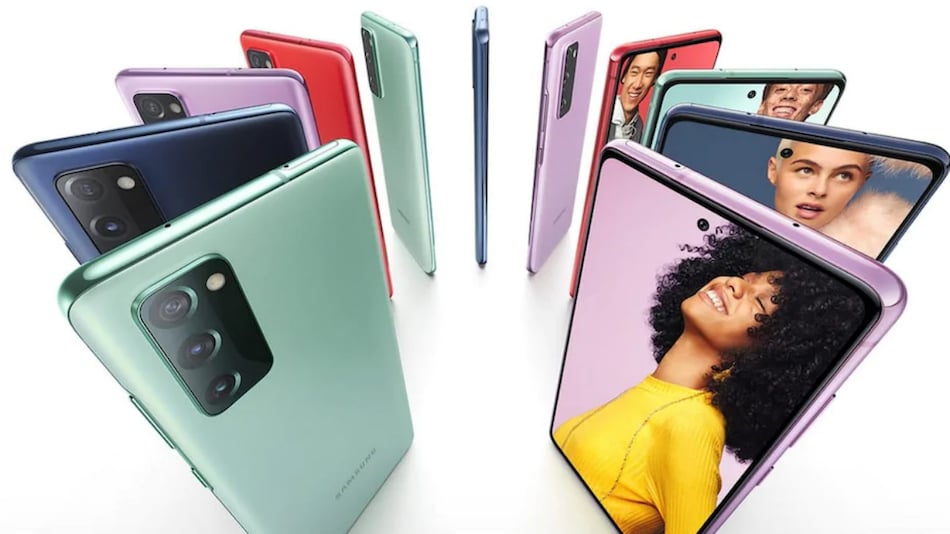 Samsung Galaxy S20 FE 5G is getting a new update aimed at fixing a long-standing touchscreen issue in the phone. This is one of the many updates released by Samsung to address problems with the touchscreen of the smartphone that were reported soon after its launch. The new update also brings along the April 2021 Android security patch. With this, the smartphone has now joined a growing list of Samsung smartphones that have received the latest Android security patch. It includes the Samsung Galaxy S20 FE, the Galaxy A52, and Galaxy S21 series of smartphones.

As per a report by SamMobile, the update for the Samsung Galaxy S20 FE 5G carries firmware number G781BXXU2CUD1. The changelog reportedly mentions that the “stability of touch screen has been improved”. As mentioned, this is yet another update that brings fixes to the touchscreen of the phone.

Some Samsung Galaxy S20 FE 5G users had started experiencing problems with using the touchscreen of the phone soon after its launch. An earlier report mentioned that Samsung released an update just after the issue was reported and has been trying to improve the stability ever since with multiple updates.

The latest report from SamMobile says that the mention of the touchscreen issue fix could be “just a vestige in the changelog” left over from one of the previous firmware updates. On the contrary, there is also a possibility that there were some issues left to resolve that the new update fixes.

The April 2021 Android security patch that comes with the new update has also been rolled out to a number of Samsung devices in the recent weeks. These include the Samsung Galaxy A71, the Galaxy S10 Lite and the Galaxy S21 series.