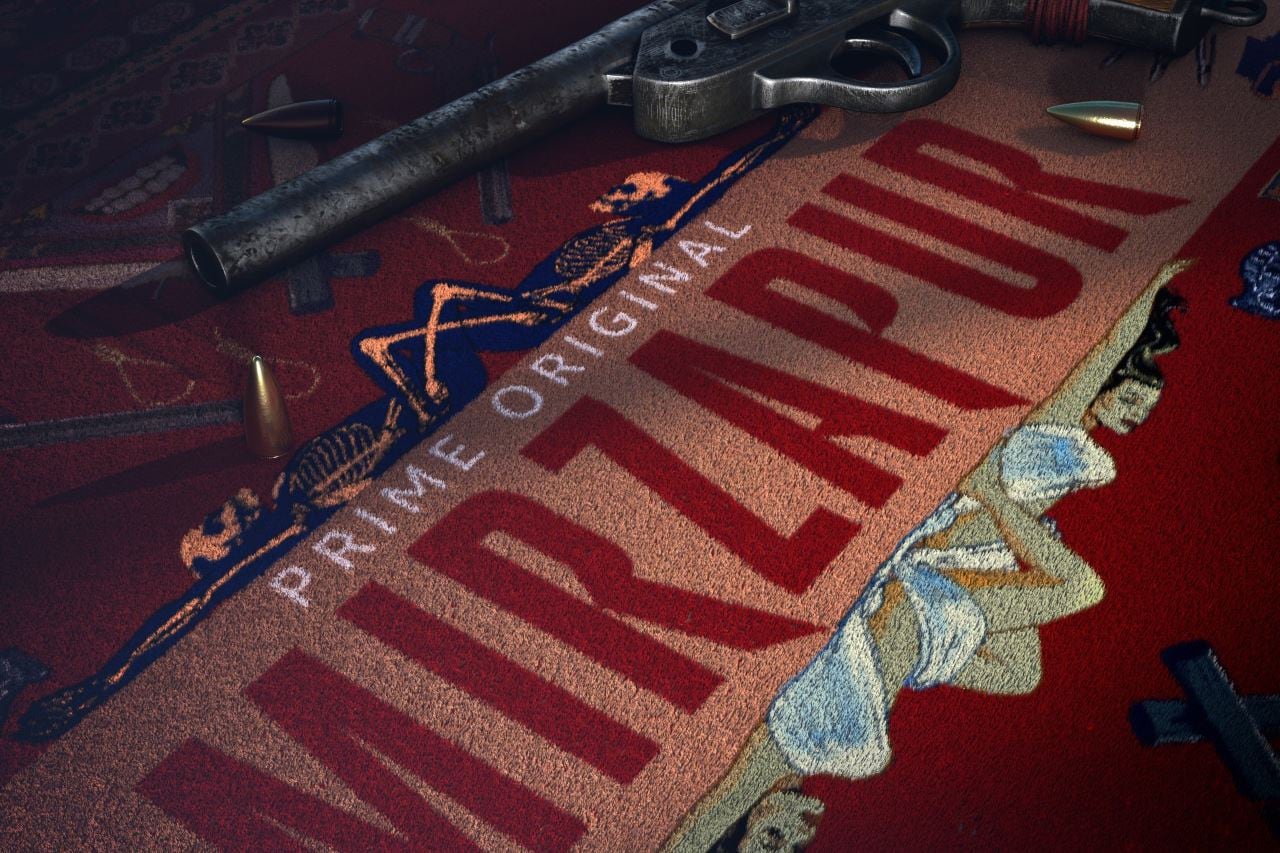 Amazon Prime Video's next Indian original series Mirzapur will have its world premiere at the 2018 Mumbai Film Festival, its organising body Mumbai Academy of Moving Image (MAMI) has announced. Amazon confirmed to Gadgets 360 that the first two episodes of Mirzapur would be showcased, which lines up with the duration of the screening – 98 minutes – mentioned in the film festival's schedule.

MAMI has been slowly revealing the lineup and schedule for the 2018 Mumbai Film Festival since last month. On Wednesday, it posted the full schedule for the six-screen PVR Icon in the suburb of Versova, which is one of nine venues that will host screenings for over 200 films. Mirzapur will screen on October 27 at PVR Versova, which will be the one and only screening of the Prime Original during the festival run, Amazon said.

Amazon isn't the only streaming service that is bringing something to the 2018 Mumbai Film Festival. Netflix has three entries of its own: Rishi Kapoor-starrer Indian drama Rajma Chawal from director Leena Yadav, Oscar-winner Alfonso Cuarón's semi-autobiographical black-and-white film Roma, and the Coen brothers' Western anthology film The Ballad of Buster Scruggs. While a date isn't known for Rajma Chawal, the other two will screen at PVR Versova on October 26 and October 30, respectively.

That leaves Eros Now, which has a Konkona Sen Sharma-starrer short film called A Monsoon Date from Dil to Pagal Hai screenwriter Tanuja Chandra. It is slated to premiere October 28 at PVR Versova.

Celebrating its twentieth edition, MAMI has discounted public access to the 2018 Mumbai Film Festival – it runs from October 25 to November 1 – at just Rs. 500. It is set to host the Indian premiere for several award-winning films that have been touring the festival circuit, including Jafar Panahi's 3 Faces, Spike Lee's BlacKkKlansman, Paweł Pawlikowski's Cold War, Mard Ko Dard Nahi Hota, Hirokazu Kore-eda's Shoplifters, and The Miseducation of Cameron Post among others.