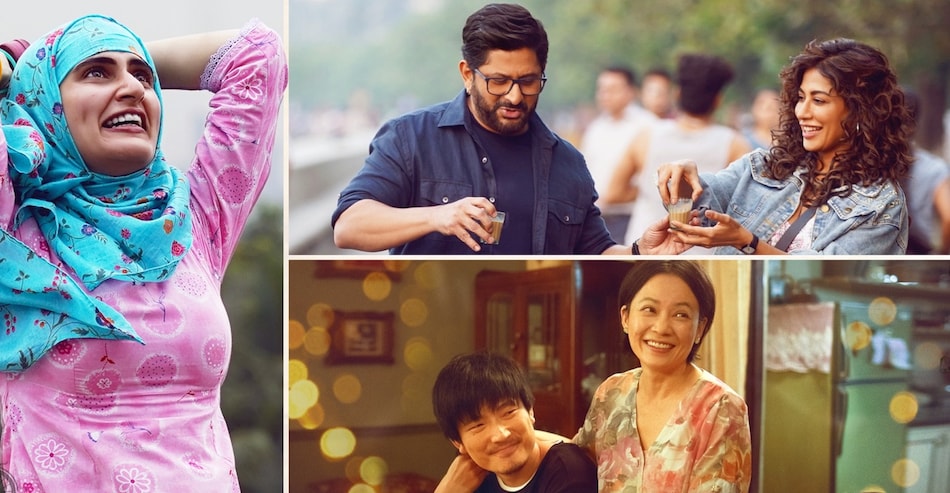 Here's everything you need to know about Modern Love Mumbai:

A post shared by amazon prime video IN (@primevideoin)

Pritish Nandy Communications — best known for Four More Shots Please! on Prime Video — has produced Modern Love Mumbai, an off-shoot of the American anthology series Modern Love that was inspired by the New York Times column of the same name. Also available on Prime Video, Modern Love has had a two-season run so far with a total of 16 episodes.

“We are delighted to partner with Amazon Prime Video once again for a prestigious franchise like Modern Love which already has a massive fan base across the globe. We believe that just like New York, the city of Mumbai also has a mesmerising charm, which we have explored and captured,” producer Pritish Nandy said in a prepared statement. […] Modern Love Mumbai beautifully negotiates through the different shades of love that Mumbai, the city of dreams, throws up and celebrates. I am confident that every story in this anthology series will tug at and win the audiences' hearts.”

Amazon Prime Video's head of Indian originals Aparna Purohit added: “We are excited to bring forth Modern Love Mumbai, the first of our three local versions of Modern Love, our well acclaimed international franchise. Modern Love Mumbai features a bouquet of six heart-warming, lyrical stories that explore love in its many forms and together all the stories represent a unique love affair with the poly-cultural city of Mumbai. We are certain that these stories will add hope, humour, and some sunshine into your lives.”

All six episodes of Modern Love Mumbai are out May 13 on Prime Video worldwide.

Moto G52 With 90Hz pOLED Display, Triple Rear Cameras Launched in India: Price, Specifications
Samsung Galaxy A33 5G Packs in Everything You Need in a Mid-Range Smartphone Under Rs 30,000