Available in English, Hindi, Tamil, and Telugu at Rs. 499. 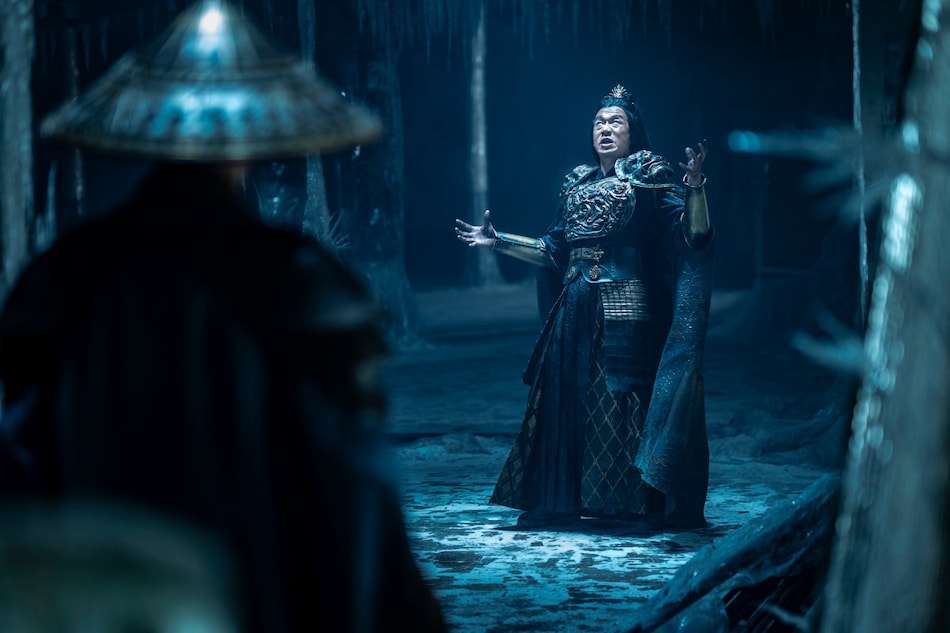 Mortal Kombat is out June 4 on Apple TV, BookMyShow Stream, Google Play Movies, Hungama Play, Tata Sky, and YouTube Movies. It will be available in English, Hindi, Tamil, and Telugu. You will be able to rent and/or buy, depending on the platform. BookMyShow announced Tuesday that the new Mortal Kombat movie can now be pre-ordered on its video-on-demand platform. It will cost Rs. 499 to rent, or Rs. 799 to purchase. Other services haven't opened pre-booking, announced pricing or revealed language availability, but expect them to be in line with BookMyShow Stream. Mortal Kombat released in a select few states in April due to the debilitating second wave of the COVID-19 pandemic, so this is essentially a direct-to-video premiere for the Warner Bros. film.

The June 4 video-on-demand release date in India for Mortal Kombat means it's taken just seven weeks for the movie to move from theatres to home viewing. That's a short span of time in pre-pandemic times, but it's fairly standard now. For instance, Wonder Woman 1984 — also a Warner Bros. title — spent six weeks in cinemas after release before it arrived on video-on-demand platforms such as Apple TV, BookMyShow Stream, Google Play, Hungama Play, and Tata Sky. Due to COVID-19, Warner has been sending its films to streaming quicker as well. Christopher Nolan's Tenet released on Amazon Prime Video less than four months after its India premiere.

Here's the official synopsis for Mortal Kombat from Warner Bros.:

In Mortal Kombat, MMA fighter Cole Young, accustomed to taking a beating for money, is unaware of his heritage — or why Outworld's Emperor Shang Tsung has sent his best warrior, Sub-Zero, an otherworldly Cryomancer, to hunt Cole down. Fearing for his family's safety, Cole goes in search of Sonya Blade at the direction of Jax, a Special Forces Major who bears the same strange dragon marking Cole was born with. Soon, he finds himself at the temple of Lord Raiden, an Elder God and the protector of Earthrealm, who grants sanctuary to those who bear the mark. Here, Cole trains with experienced warriors Liu Kang, Kung Lao and rogue mercenary Kano, as he prepares to stand with Earth's greatest champions against the enemies of Outworld in a high stakes battle for the universe. But will Cole be pushed hard enough to unlock his arcana — the immense power from within his soul — in time to save not only his family, but to stop Outworld once and for all?

Mortal Kombat is out June 4 in English, Hindi, Tamil and Telugu on Apple TV, BookMyShow Stream, Google Play Movies, Hungama Play, Tata Sky, and YouTube Movies. It will be available in 4K and Dolby Digital 5.1 surround sound, BookMyShow said. Expect Apple to support both Dolby Vision and Dolby Atmos for Mortal Kombat. Google will have 4K support, but there's no guarantee on Vision/ Atmos given what I've seen with recent titles such as Wonder Woman 1984 and Godzilla vs. Kong.

Friends: The Reunion Out May 27 at 12:32pm On Zee5 in India
Tesla Found Guilty of Throttling Charging Speed, Norway Court Orders Payment of $16,000 to Each Owner