Farhan Akhtar to Appear in Ms. Marvel Series, Out June 8 on Disney+ Hotstar

The details of Akhtar's character in Ms. Marvel have been kept under wraps, even though it is said to be a guest appearance. 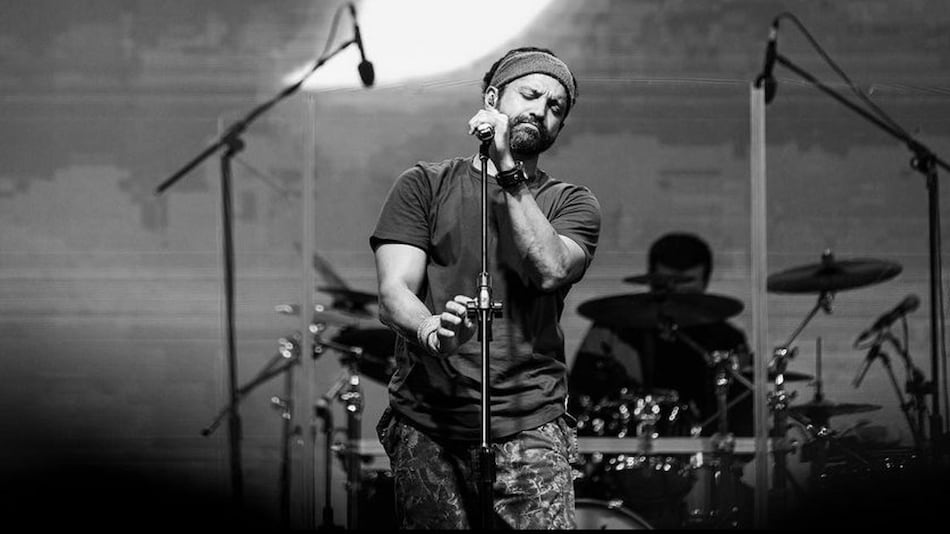 Actor-filmmaker Farhan Akhtar will be making an appearance in Ms. Marvel, the first Muslim superhero series from Marvel Studios. The Disney+ show will be the first Hollywood project for Akhtar, who is known for starring in hits like Rock On!, Zindagi Na Milegi Dobara, Bhaag Milkha Bhaag and Dil Dhadakne Do. Akhtar has also directed critically-acclaimed and commercially-successful films such as Dil Chahta Hai, Lakshya, Don and Don 2.

According to Deadline, which first reported the casting, the details of his character in Ms. Marvel have been kept under wraps, even though it is said to be a guest appearance. The 48-year-old actor also shared the news of him joining the cast of Ms. Marvel in a post on Twitter.

Grateful that the universe gifts these opportunities to grow, learn and in this case have a ton of fun while doing it. #MsMarvel on @DisneyPlusHS @Marvel #ThisJune @preena621 ❤️ pic.twitter.com/5fYwNZIUoR

Ms. Marvel will premiere on June 8 on streaming service Disney+ Hotstar, where it will be available in English, Hindi, Tamil, Telugu, and Malayalam languages. It is part of the blockbuster Marvel Cinematic Universe (MCU), is fronted by newcomer Iman Vellani as Kamala Khan aka Ms. Marvel, a Muslim American teenager growing up in Jersey City.

Kamala is an avid gamer and a voracious fan-fiction scribe with an oversized imagination — particularly when it comes to Captain Marvel (played by Brie Larson in the MCU).

“Yet Kamala feels she doesn't fit in at school and sometimes even at home, until she gets superpowers like her idols,” the official plotline read.

Bad Boys for Life helmers Adil El Arbi and Bilall Fallah, Sharmeen Obaid-Chinoy, a two-time Oscar winner in the documentary short category, and Meera Menon, who has worked on shows like The Walking Dead, have directed the episodes of the series.

Bisha K Ali, a scribe and stand-up comic known for her personal-political comedy, serves as head writer on the project.