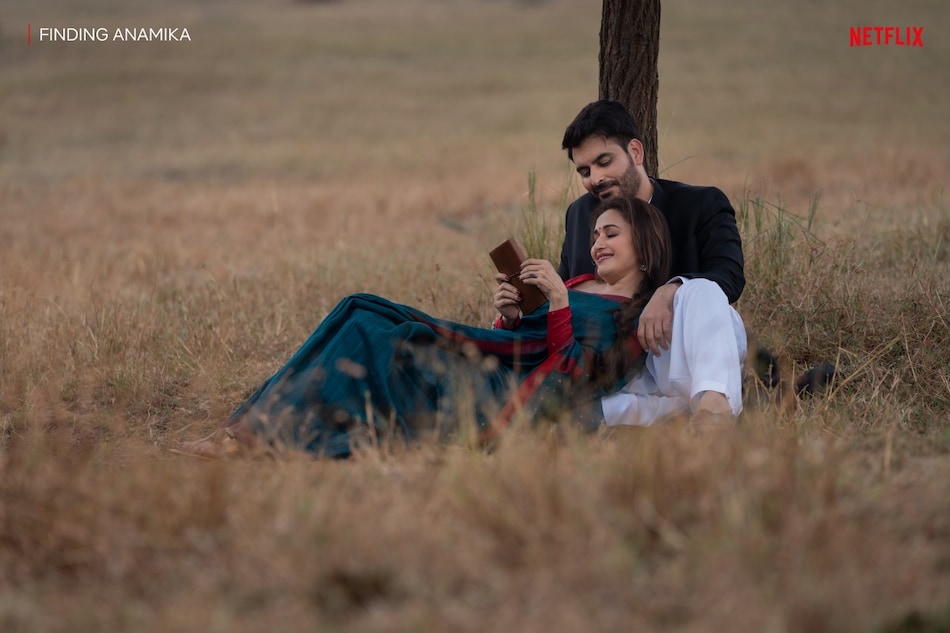 This is the biggest slate Netflix has announced in one go from India, and insiders say that more original content will be announced throughout 2021. For now, the 41 new titles are already more than what Netflix India has released in years past. In 2020, Netflix released 31 Indian titles, including 10 series, 16 movies, and five comedy specials. That was the product of a Rs. 3,000 crores (about $420 million) investment that Netflix CEO Reed Hastings had announced when he visited New Delhi in late 2019. Netflix didn't provide a new number at the See What's Next India event on Wednesday.

Here's how the 41 Netflix Indian originals pan out: there are 13 movies, 15 scripted series, six stand-up comedy specials, four documentaries, and three reality TV shows. That's a lot to parse through, which is why we've divided all of it in neat lists below that you can quickly parse through. If you want to learn more, be sure to check out our dedicated coverage from Netflix's See What's Next India event on Wednesday — attached below — for all the new Indian movies, series, documentaries, and reality series coming your way this year.

The Disciple — from Chaitanya Tamhane

She: Season 2 — from Imtiaz Ali

House of Secrets: The Burari Deaths — from Leena Yadav

Searching for Sheela — from Karan Johar