No Time to Die Leaked on Torrent Sites, Piracy Networks as Bond Movie Releases in Cinemas

Daniel Craig’s final James Bond film is yet to release in the US. 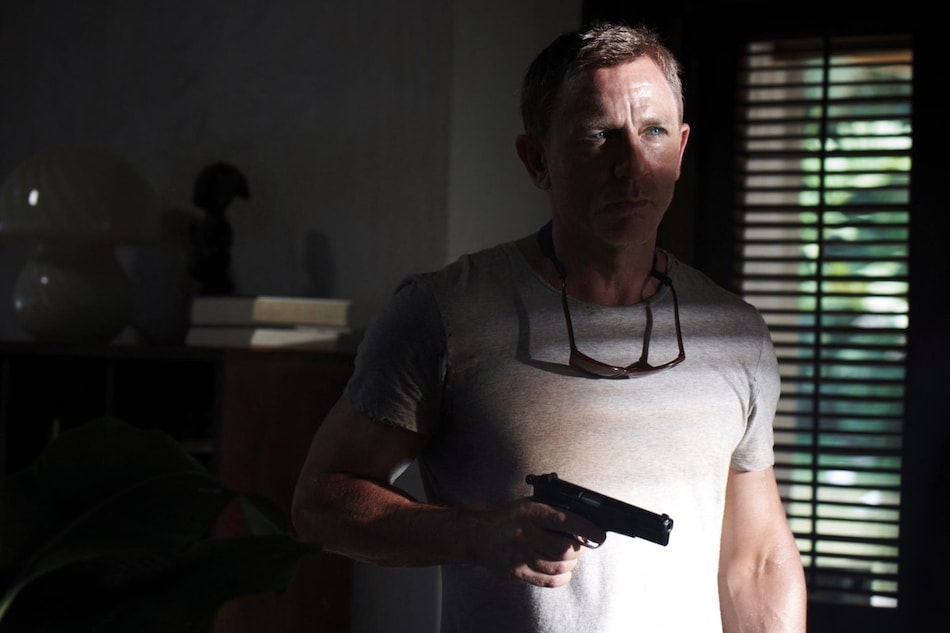 No Time to Die — Daniel Craig's fifth and final Bond movie out now in cinemas — has leaked onto torrent sites and other networks that enable piracy, in differing versions of quality and file size (from 849MB to 2.90GB). While most copies are arguably genuine, given the attached screenshots and user comments attesting to their legitimacy, some are fraudulent and merely exist as a trap to load viruses, malware, and whatnot onto the computers of unsuspecting individuals. But even with those genuine cases, the illegal No Time to Die copies are of remarkably poor quality, feature hard-coded subtitles, and/ or are filled with advertisements. Gadgets 360 does not condone illegal file-sharing. It is against the law and filmmakers deserve to be paid for the content they create.

The first legitimate leaked version of No Time to Die showed up on multiple torrent sites on Thursday, September 30, mere hours after its release in India, the UK, and select other parts of the world. They all carry the label “CAM” suggesting they were filmed with a video camera in cinemas. According to publicly-available comments and screenshots, the illegal No Time to Die rips feature either dubbed Hindi/ Tamil audio or hardcoded Dutch subtitles. Additionally, they are filled with ad watermarks and even intermittent ad breaks for online gambling and betting websites. The subtitles are present on the film itself, while the advertisements have been inserted digitally.

Thankfully for MGM, Universal Pictures, and the No Time to Die cast and crew, the quality of the cam-recorded illegal No Time to Die rips is downright terrible. Per publicly available screenshots, Gadgets 360 can tell that they exhibit severe issues with sharpness, detail, contrast, cropping, and/ or colour. We won't be posting any screenshots out of not wanting to spoil any part of the film. Gadgets 360 has not been able to verify audio quality, though user comments suggest that it's echo-y, muffled, and hard to hear. The No Time to Die full movie leaks only reinforce the fact that you should check out the movie when it's officially available in theatres where you live.

Unfortunately, that might be easier said than done for some. The highly contagious Delta variant of COVID-19 continues to be a major problem globally. Maharashtra, the Indian state with highest number of cinema screens, will only allow cinemas to reopen from October 22. On top of that, MGM (which handles US distribution) and Universal Pictures (which handles distribution elsewhere) have yet to offer any details on when No Time to Die might be available via premium video-on-demand, let alone DVD, Blu-ray, or 4K Ultra HD Blu-ray. If you can't get to a cinema to watch No Time to Die, you're essentially out of luck right now.

No Time to Die is now playing in cinemas in India in English, Hindi, Kannada, Tamil, and Telugu. It will open October 8 in the US and elsewhere. No Time to Die releases October 22 in Mumbai and the rest of Maharashtra.