No Time to Die Final Trailer Out, India Release Date Set for September 30 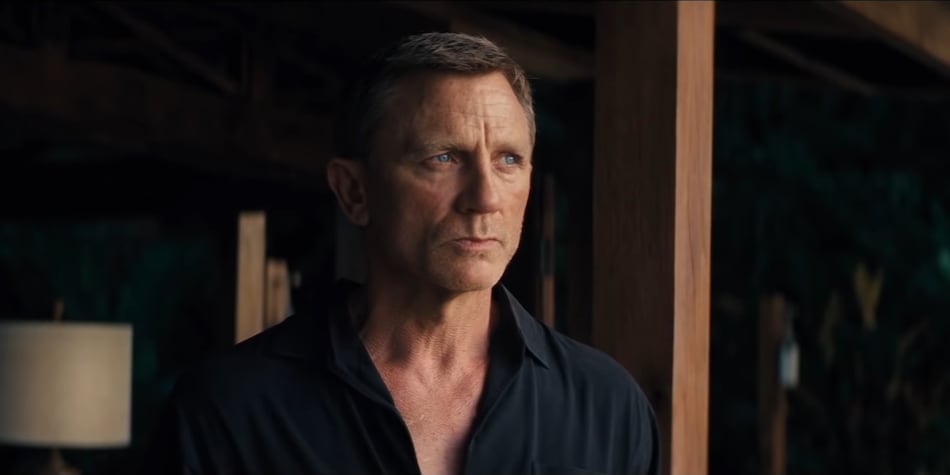 No Time to Die's final trailer is here and the India release date has been confirmed: Thursday, September 30. That's in line with the Bond film's release date in the UK, and eight days prior to its release in the US on October 8. In India, Daniel Craig's final outing as 007 will be available in cinemas in English, Hindi, Kannada, Tamil, and Telugu. Unfortunately, the new final No Time to Die trailer is only available in English as yet — though you can watch two different versions of it: one made for America, and another for the rest of the world. One of them is focused on his past and Rami Malek, while the other's more about his current circumstances. They both have flashes of action and a sprinkling of deadpan humour.

Universal Pictures unveiled the two new No Time to Die trailers on Tuesday, with a tweet from Universal Pictures India confirming the September 30 release date in India. The new twenty-fifth Bond movie arrives at the end of a packed month in Indian cinemas — Fast & Furious 9 kicks off the month on Thursday, September 2, with the next Marvel film Shang-Chi and the Legend of the Ten Rings due Friday, September 3, The Conjuring director James Wan's new horror flick Malignant out Friday, September 10, and the Ryan Reynolds-led Free Guy flying in Friday, September 17. There's room for another film to push in September 24, but it remains to be seen who takes that slot. Maybe A Quiet Place II?

No Time to Die final US trailer

Behind the scenes, Cary Joji Fukunaga directs No Time To Die, off a screenplay he contributed to alongside Neal Purvis & Robert Wade, Scott Z. Burns, and Phoebe Waller-Bridge. No Time to Die underwent a troubled development, with original director Danny Boyle and writer John Hodge exiting due to creative differences. Fukunaga was hired post that. The script also had multiple drafts, with The Bourne Ultimatum's Burns and Fleabag creator Waller-Bridge being brought in for different reasons. No Time to Die was originally slated for April 2020, but due to COVID-19, it's been delayed multiple times — first to November 2020, then to April 2021, and now its current slot.

No Time to Die is now due September 30 in India and the UK, and October 8 in the US. In India, No Time To Die will release in English, Hindi, Kannada, Tamil, and Telugu.