Spielberg said, “I feel that at the Academy Awards there is no above the line, there is no below the line.” 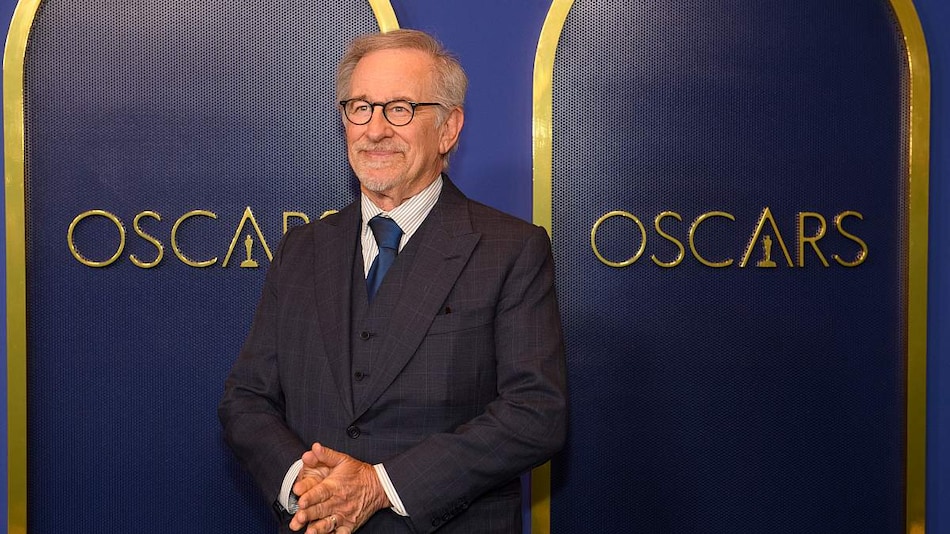 Hollywood filmmaker Steven Spielberg, who's widely recognized as one of the greatest directors, has voiced his concern and disappointment over the Motion Picture Academy's controversial decision to pre-record eight craft categories and present them during the live telecast on March 27. In a recent conversation with Deadline, the award-winning director spoke out against proposed changes to the Oscar broadcast.

Spielberg, who is up for Best Director honour for West Side Story, said he "disagree(s) with the decision made by the executive committee" to award eight Oscars ahead of the live show this year footage that will then be edited into the broadcast for viewers at home.

"I feel very strongly that this is perhaps the most collaborative medium in the world. All of us make movies together, we become a family where one craft is just as indispensable as the next," he added.

"I feel that at the Academy Awards there is no above the line, there is no below the line. All of us are on the same line bringing the best of us to tell the best stories we possibly can. And that means for me we should all have a seat at the supper table together live at 5," the filmmaker said, referring to the ceremony's usual 5pm PT/ 6:30am IST (Tuesday) start time.

Speaking about this, Spielberg said, "Without John Williams, Jaws would wear dentures. With West Side Story, when Tony is singing Tonight with Maria, without (Production Designer) Adam Stockhausen he would be singing it on a stepladder and she would be on the scaffolding, all this on an empty soundstage. Without film editing, all my movies would still be in dailies."

"We all come together to make magic, and I am sad that we will all not be on live television watching magic happen together. Everybody will have their moment in the limelight. All the winners will be able to be shown with their acceptance speeches, but it's the idea that we can't all be there," he added.

During the conversation with Deadline, Spielberg commented that he hopes the decision would be "reversed", however, "I'm not anticipating a reversal and I am not optimistic about it."

For the unversed, in February this year, the Academy announced its decision to present several Oscar categories outside of the live March 27 telecast via a letter from Academy president David Rubin sent to Academy membership.

In it, Rubin also emphasised that no categories are cut altogether and that the winners will be identified when their moments air during the main broadcast.