The Powerpuff Girls Live-Action Reboot in the Works: Reports

After all, we’re in the golden age of superheroes. 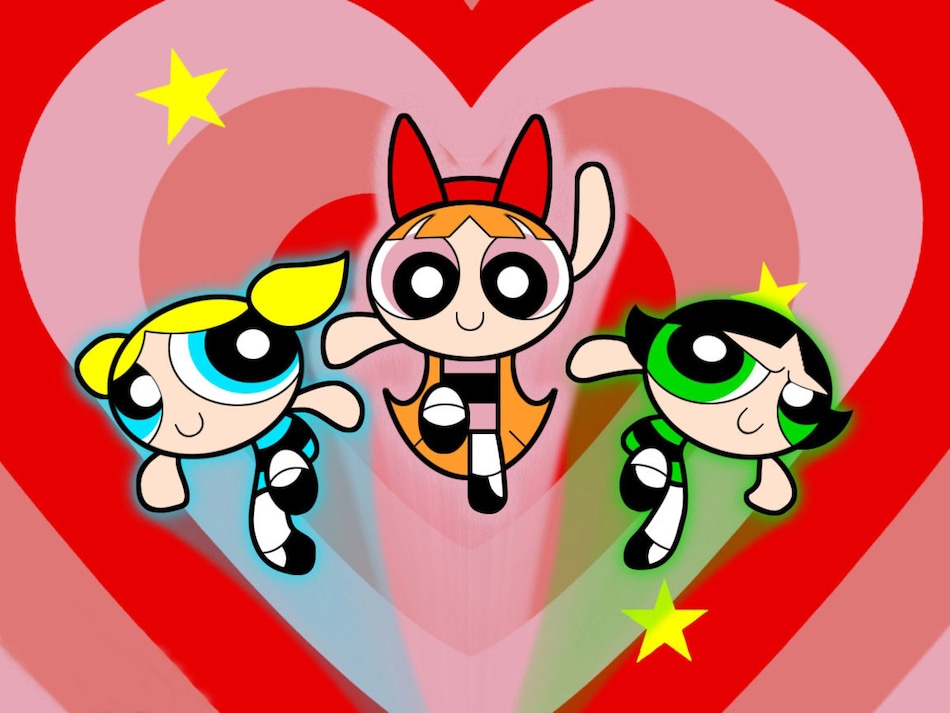 The Powerpuff Girls is being rebooted. Multiple reports say that a live-action reimagining of the Cartoon Network series is in the works at The CW — the US home of the Arrowverse — under the aegis of Arrowverse architect Greg Berlanti. The Powerpuff Girls reboot will reportedly centre on the three titular superheroes who lost their childhood to fighting crime in Townsville, USA and have become disillusioned in their twenties. The description continues: “Will they agree to reunite now that the world needs them more than ever?”

Variety and Deadline both brought word of a potential Powerpuff Girls live-action reboot at the same time, carrying the same description. Berlanti will serve as executive producer alongside writers Diablo Cody and Heather Regnier (for Vita Vera Films), and Berlanti Productions' Sarah Schechter and David Madden. The Powerpuff Girls' grown-up live-action version will be produced by Warner Bros. Television, a sister company of Cartoon Network under the WarnerMedia umbrella, which in turn is owned by US telecommunications giant AT&T.

For Berlanti, The Powerpuff Girls' mature live-action reboot fits the mould of what he's been doing at The CW. He has helped develop several female superhero properties for the network, such as Batwoman and Supergirl, and he was also involved with Riverdale, the grown-up take on Archie Comics, also at The CW.

Created by Craig McCracken, The Powerpuff Girls was about three kindergarten-aged superpowered girls — Blossom, Bubbles, and Buttercup — who lived with their scientist father and creator Professor Utonium in the fictional major American city of Townsville. Utonium had set out to create the “perfect little girl” with a mix of “sugar, spice, and everything nice” but ended up with three girls after he spilled “Chemical X” into the mixture. Their powers come from Chemical X and their personalities take after the compounds: Bubbles (sugar), Buttercup (spice), and Blossom (everything nice).