Raj Nidimoru and Krishna D.K. will helm the Indian spin-off. 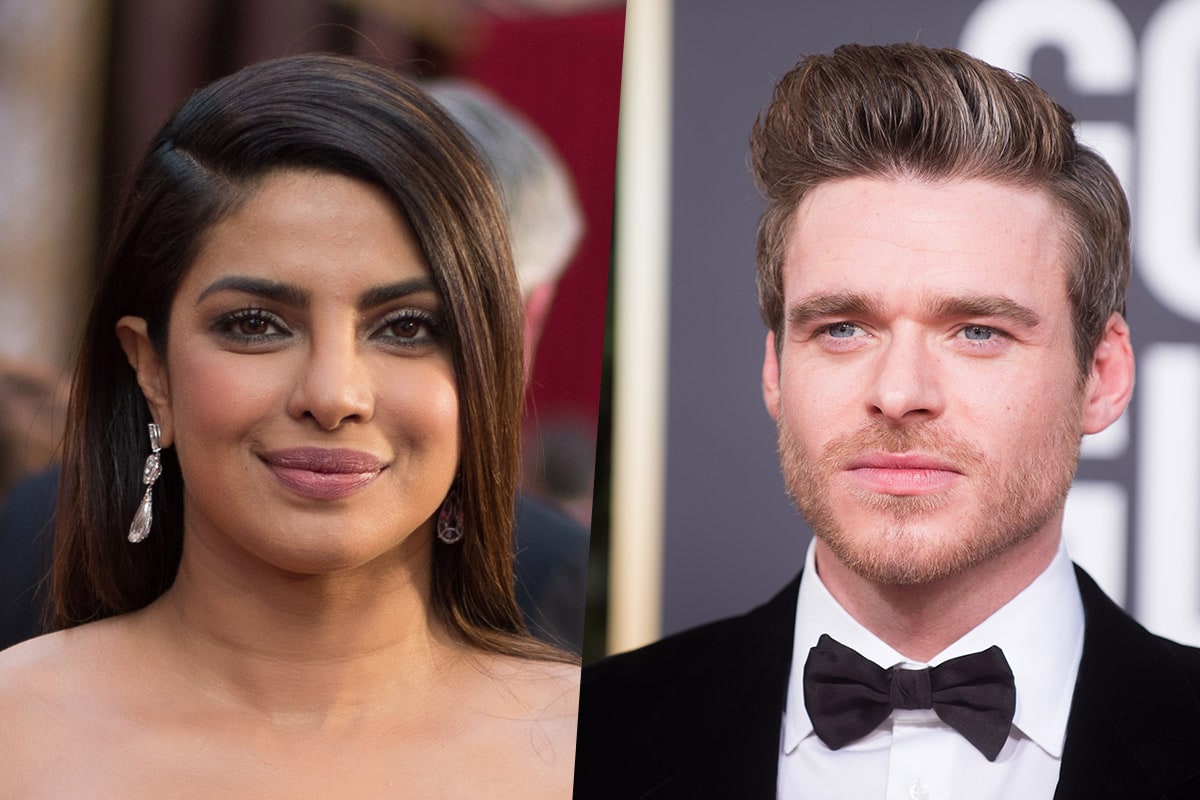 Priyanka Chopra Jonas and Richard Madden have been cast in the lead of the Russo brothers' — best known for directing Avengers: Infinity War and Avengers: Endgame — “global event multi-series”, which now has a title: Citadel. Amazon Prime Video made the announcement at the ongoing 2020 Television Critics Association press tour in California. Citadel will be followed by “multiple, connected local-language series” in India, Italy, and Mexico, the last of which was revealed Tuesday. The Family Man's Raj Nidimoru and Krishna D.K. are working on the Indian spin-off with Amazon Studios as producer, which will co-produce the Italian one with ITV Studios' Cattleya.

Citadel was originally announced in July 2018 by Amazon, with Josh Appelbaum, André Nemec, Scott Rosenberg, and Jeff Pinkner as writers and executive producers alongside Patrick Moran, Mike Larocca, and Joe and Anthony Russo. The latter duo will direct multiple episodes of the main series, including the pilot. Four of them — Appelbaum, Nemec, Rosenberg, and Pinkner — are behind the production label Midnight Radio, which has an overall deal with the Russo brothers' indie label AGBO Studios. Then in February 2019, Amazon added the Indian and Italian spin-offs and said there would be “two more [spin-offs] at least”, describing Citadel as “the first truly global television franchise”.

Parts of the new announcements — Chopra Jonas' involvement, and Raj & D.K. as showrunners — have been revealed previously, without the necessary context. In April 2019, during the promotional tour for Avengers: Endgame in Mumbai, Joe Russo revealed that they were in talks with Chopra Jonas for a project. Since his comments came at a Marvel event, they were misconstrued to suggest that Chopra Jonas might join the MCU, which wasn't the case. Now we know more. And in September 2019, during promotions for The Family Man in Mumbai, Raj & D.K. told Gadgets 360 that they had signed on as showrunners for two more Amazon series. This is one of them, clearly.

Chopra Jonas is best known for her roles in the 2015 epic historical romance Bajirao Mastani, the 2014 boxing drama Mary Kom, the 2012 comedy-drama Barfi!, and the 2008 drama Fashion. She was last seen in the 2019 saccharine biopic The Sky Is Pink. Madden is best known for his three-season work in the HBO medieval fantasy series Game of Thrones, the 2018 police thriller series Bodyguard, and the 2015 Disney live-action remake Cinderella. His most recent role was in the epic war film 1917, which releases January 17 in India.