Netflix's Qala is billed as a heartbreaking story about a daughter who craves her mother’s love. 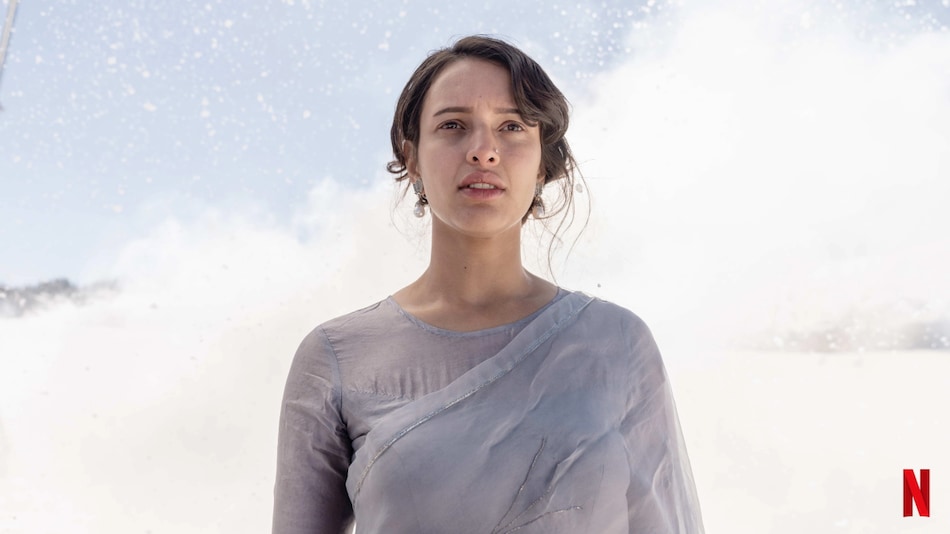 Qala just revealed a sneak peek trailer, powered by a sweet musical piece. On Monday, at an event in Mumbai, Netflix unveiled a fresh look at the upcoming Anvitaa Dutt-directed film, focusing on classical musicians in the early 1930s and late 1940s. Qala marks the second collaboration between the director and Tripti Dimri, following Netflix's horror drama Bulbbul. Dutt, who served as a lyricist for a major portion of her career, is back with her second directorial feature, which she orchestrates from an original script.

A musical setpiece — ghazal — dictates the sombre tone for the new teaser for Qala. Dimri is the centre of attention, singing “Phero Na Najariya” by Amit Trivedi and Kausar Munir, as random production clips pop up. The Netflix original film is billed as a heartbreaking story about a daughter who craves her mother's love. This theme strongly resonates with the song, which is a request to not look/ walk away and focus all attention on the singer — here Dimri. There also seems to be a live audience before her, including some kind of a foreigner, which makes sense since this is set years before India's independence.

Swastika Mukherjee plays the estranged mother, who gets worse for wear as time passes, losing the little connection she had with her daughter. “Mother-daughter relationships are sacred and often complicated,” said Dutt in a prepared statement. “I am ecstatic to have such incredible actors on board and cannot wait for the world to discover the film with Tripti, Babil, and Swastika.” It is worth mentioning that Babil is the son of late actor Irrfan Khan (The Lunchbox), and will be making his acting debut with Qala.

Currently, there is no release window for Netflix's Qala.