Minions: Rise of Gru stands at $533 million, while Jurassic World Dominion breezes past the $900 million mark 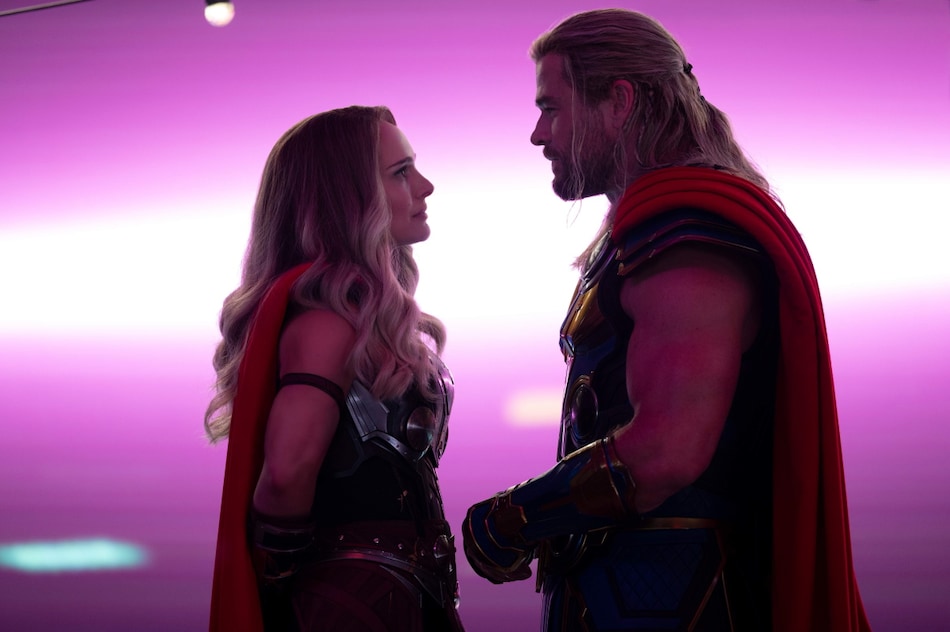 Natalie Portman and Chris Hemsworth in Thor: Love and Thunder

Thor: Love and Thunder has collected an impressive $500 million (about Rs. 3,994 crore) at the worldwide box office, since its release on July 8. Despite the dinged reviews, the Chris Hemsworth-led film is holding strong, with the third-highest opening for a Hollywood film since Sam Raimi's Doctor Strange in the Multiverse of Madness. Meanwhile, Minions: Rise of Gru stands at $533 million (about Rs. 4,620 crore), thanks to the “Gentleminion” memes on Tiktok. Jurassic World Dominion, on the other hand, has surpassed the $900 million (about Rs. 7,193 crore) mark.

The latest Taika Waititi film saw a drop of 59 percent outside the US — worse than Doctor Strange 2, which saw a 56 percent drop in the second week. On a regional basis, Asia-Pacific witnessed the biggest slide in ticket sales, going down by 64 percent. Europe/Middle East sees a 56 percent decrease, while sales in Latin America dropped by 53 percent. It seems the reviews are impacting Thor: Love and Thunder, with word of mouth also having a say on the newest MCU entry's box office prospects in the second weekend.

Meanwhile, Universal Pictures's Minions: The Rise of Gru has officially crossed the $500 (about Rs. 3,994 crore) million milestone. This marks animation studio Illuminations' eighth entry to reach the milestone, coming in with $532.7 million (about Rs. 4,257 crore) at the global box office as of Sunday, July 17. That value is including sales outside the US and Canada, which boils down to $270.1 million (about Rs. 2,150 crore).

The ever-exhilarating Top Gun: Maverick holds strong at the top with $1.247 billion (about Rs. 9,327 crore), making it Paramount's biggest worldwide release in history. The Tom Cruise-led flight action film has made $542.8 million (about Rs. 4,340 crore) in regions besides US and Canada, while adding another $19.2 million (about Rs. 153 crore) this past weekend.