Thor: Love and Thunder has delivered the third highest opening weekend for a Hollywood film since the start of the COVID-19 pandemic. 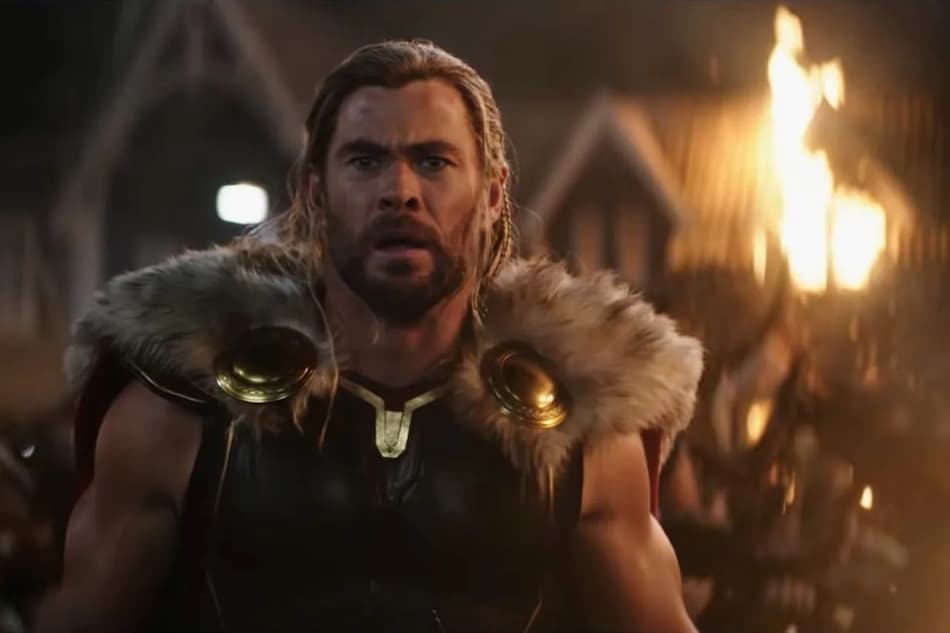 Thor: Love and Thunder has collected $302 million (about Rs. 2,398 crore) at the global box office in the three days since it released in cinemas worldwide on July 8. This means it has delivered the third-highest opening weekend for a Hollywood film, after the Tom Holland-led Spider-Man: No Way Home and the Sam Raimi-directed Doctor Strange in the Multiverse of Madness, since the start of the ongoing COVID-19 pandemic. Of the $302 million collected so far, the fourth Thor film has grossed $143 million (about Rs. 1,135 crore) in the US and Canada markets.

Thor: Love and Thunder revolves around Chris Hemsworth's Thor and Natalie Portman's Mighty Thor as they try to take down Christian Bale's Gorr the God Butcher, a serial killer out to eliminate all gods. The Marvel Cinematic Universe Universe (MCU) movie has been directed by Taika Waititi, who directed its predecessor Thor: Ragnarok as well.

Thor: Love and Thunder is playing in cinemas globally.