As per Sitharaman, a ban on the crypto sector is not viable if other countries do not support and execute a similar decision. 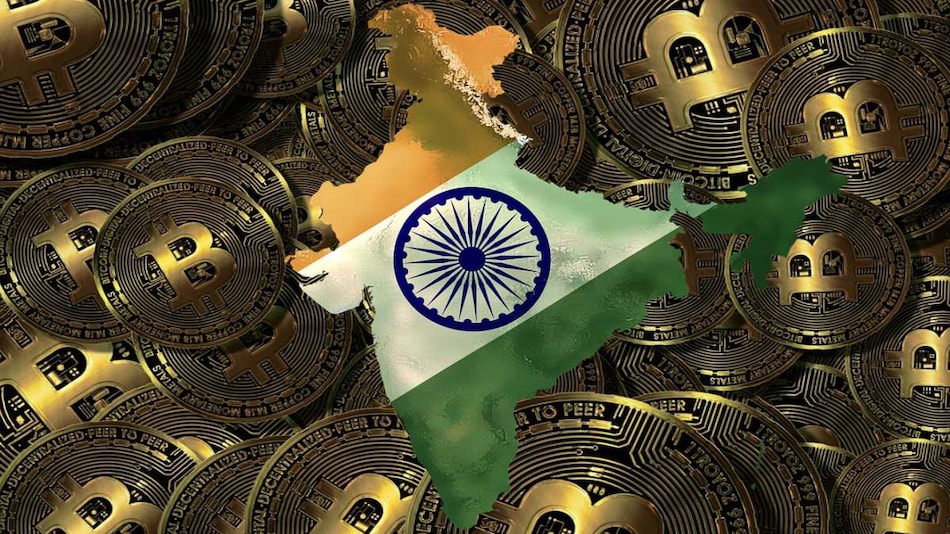 RBI is of the view that cryptocurrencies should be prohibited, Sitharaman told the Lok Sabha

The Reserve Bank of India (RBI) favours a ban on the cryptocurrency sector, finance minister Nirmala Sitharaman told the parliament on Monday. Calling for a global support on crypto regulations, Sitharaman said the RBI is concerned that the involvement of cryptocurrencies in India's existing financial systems may have a destabilising effect on the monetary and fiscal stability of the nation. The development comes at a time when the tax laws around virtual digital assets went live in India, slashing trade volumes on Indian exchanges.

As per Sitharaman, a ban on the crypto sector is not viable if other countries do not support and execute a similar decision.

“RBI is of the view that cryptocurrencies should be prohibited. RBI has registered its concern over the adverse effect of cryptocurrency on the Indian economy. RBI mentioned that cryptocurrencies are not a currency because every modern currency needs to be issued by the central bank or the government,” Sitharaman said in a written statement submitted to the Lok Sabha.

Earlier this month, the Internet and Mobile Association of India (IAMAI), decided to draw curtains on the four-year-old crypto advocacy group called the Blockchain and Crypto Assets Council (BACC). After four years of nurturing the council, the IAMAI felt it should devote its time and resources to other emerging tech sectors which make for more immediate additions to India's digital journey.

At this point, India still awaits laws on the crypto sector.

As part of her response to the lower house, Sitharaman said that cryptocurrencies are, by definition, borderless and require international collaboration to prevent regulatory arbitrage.

“Therefore, any legislation for regulation or for banning can be effective only after significant international collaboration on evaluation of the risks and benefits and evolution of common taxonomy and standards,” Sitharaman added as part of her response.

Sitharaman is currently overseeing the drafting of the crypto regulations in India that may be discussed in the monsoon or winter session of the parliament.

Meanwhile, India can look at the crypto laws being drafted by other nations for a global perspective as well.

Recently, the US and the UK opened channels for their citizens to submit their opinions and suggestions on the kind of crypto laws that will help the nascent industry grow, without disrupting the existing financial systems.

No such provision has been introduced by the Indian government as of now.

Back in March, the Organisation for Economic Co-operation and Development (OECD) drafted rules instructing global tax institutions on how to share crypto-related data among each other. The aim of this regulatory framework is to merge cryptocurrencies with the international tax reporting networks.

A formal document called the Crypto-Asset Reporting Framework (CARF), has been published by the international policy-making organisation, outlining its proposals.

In fact, this month itself, the Financial Stability Board formed by the members of lawmakers, treasury officials, and central bankers from a group of 20 economies including India had said that it would bring out global rules for cryptocurrencies by October this year.