Wait, who asked for this? 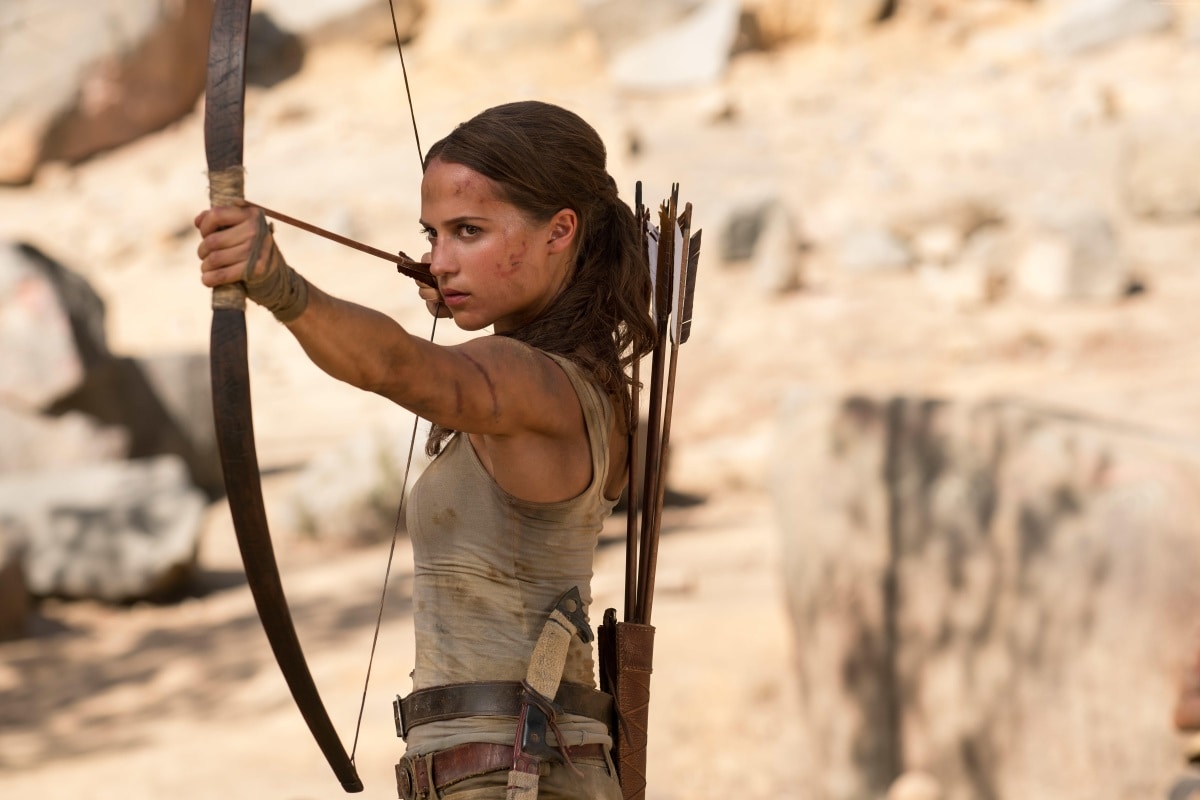 Alicia Vikander will return as Lara Croft. MGM — one of the studios behind 2018's Tomb Raider — has set a March 19, 2021 release date for the Tomb Raider sequel. Meanwhile, English filmmaker Ben Wheatley has been picked to direct the second Tomb Raider movie featuring Vikander. That essentially puts a husband-wife duo at the helm, considering his wife Amy Jump was hired back in April to work on the script for a possible sequel. Jump has written or co-written most of Wheatley's directorial ventures, including 2016's Free Fire, 2015's High-Rise, 2013's A Field in England, and 2011's Kill List.

Deadline first brought word of the March 2021 release date and Wheatley as director for Tomb Raider 2 movie sequel, adding that the film will enter production early 2020. It will be produced by Graham King of GK Films, and Elizabeth Cantillon. GK Films was one of four production companies on 2018's Tomb Raider, alongside video game rights holder Square Enix, distributor Warner Bros. Pictures, and the aforementioned Metro-Goldwyn-Mayer (MGM). Square Enix will no doubt be involved with the new Tomb Raider movie, but it's unclear as yet if Warner Bros. will play a part.

Made off an estimated $90–106 million (about Rs. 646–761 crores) budget, 2018's Tomb Raider grossed $274.7 million (about Rs. 1,974 crores), which might have been enough to recoup money for its investors but not exactly a highly profitable venture in today's blockbuster times. The film has a mixed consensus on reviews aggregator Rotten Tomatoes, with a 52 percent score from 302 critics. In our review, we called it more grounded than previous films and video games, though it failed in terms of exposition, character development, and action scenes. Vikander's action chops were the only highlight.

The as-yet untitled Tomb Raider 2 movie will release on March 19, 2021. That's the same week as the first film. (In India, it released a week early though.) March 2021 is fairly empty for now, with an untitled live-action Disney film slated for the week before.