Top Gun: Maverick is Tom Cruise’s best opener in the US and Canada. 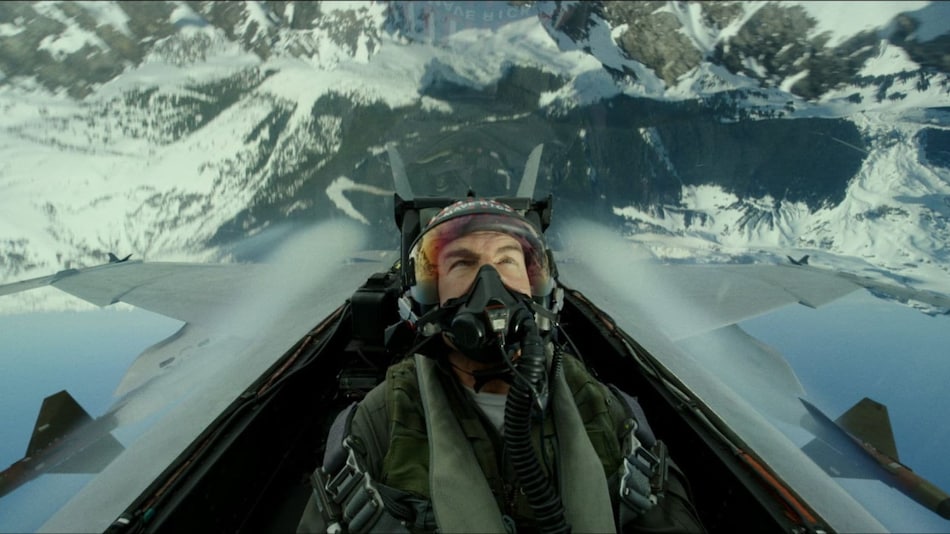 Tom Cruise in a still from Top Gun: Maverick

Top Gun: Maverick has grossed an impressive $248 million (Rs. 1,922 crore) at the global box office in three days since its debut on May 27 to emerge as a landmark release for leading man Tom Cruise. Half of this, which translates to $124 million, comes from the US and Canada markets where it has outperformed the 2005 release War of the Worlds ($64 million) and action-packed spy film Mission: Impossible– Fallout ($61 million) to become the best opener of his career. This figure, of course, includes paid previews. The remaining collection, on the other hand, comes from 62 locations outside the US and Canada.

Chris Aronson, Paramount's President of domestic distribution, said in a prepared statement: “I'm happy for everyone (associated with Top Gun: Maverick). I'm happy for the company, for Tom, for the filmmakers.”

That said, Top Gun: Maverick has not done as well as expected in India where it grossed nearly Rs. 15 crore in its first three days. Trade analysts feel that its performance may have been affected by the overwhelming response to the horror-comedy Bhool Bhulaiyaa 2, which remains strong in its second week.

Top Gun: Maverick is likely to put up impressive numbers over the weekdays given the brand's popularity. It, however, might slow down once the science-fiction adventure movie Jurassic World Dominion releases June 10 in theatres.

The Top Gun sequel is directed by Joseph Kosinski, who previously directed films such as the science-fiction actioner Tron: Legacy and the action-adventure Oblivion, off a screenplay by Ehren Kruger, Eric Warren Singer, and Christopher McQuarrie. Beside Cruise, Top Gun: Maverick cast includes Miles Teller, Jennifer Connelly, Glen Powell, and Lewis Pullman. The film is playing in theatres globally.