It comes nearly two years after The Mandalorian season 2 premiered in 2020. 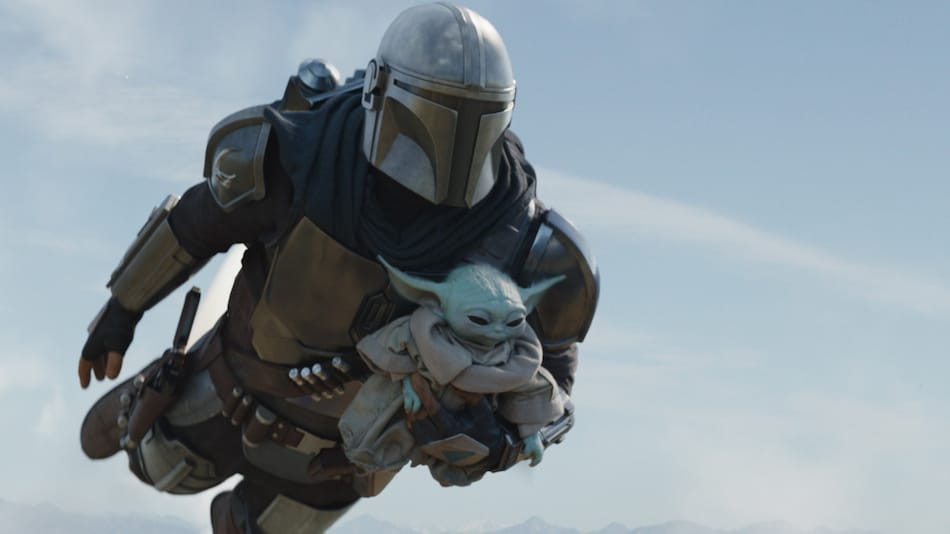 Din Djarin and Grogu in a still from The Mandalorian

The Mandalorian season 3 will debut in February 2023 on Disney+, Disney announced Thursday during the Star Wars Celebration event. This means those in India will be able to watch the third season of the Pedro Pascal-led space western series on Disney+ Hotstar at the same time. The exact The Mandalorian season 3 release date is, however, yet to be announced. Moreover, The Mandalorian co-creators Jon Favreau and Dave Filoni confirmed that Katee Sackhoff will reprise her role as the Mandalore icon Bo-Katan Kryze from the show's second season.

The third season of The Mandalorian will, either way, release nearly two years after the final episode from the second one premiered on December 18, 2020. This gap was reportedly caused because the team was busy with the other Star Wars series Obi-Wan Kenobi and The Book of Boba Fett. It was also said that Pascal didn't have dates, as he was busy with HBO's live-action adaptation of the PlayStation game series The Last of Us. The Mandalorian season 3 eventually wrapped up filming earlier this year on March 29.

In addition to Pascal and Sackhoff, The Mandalorian season 3 cast includes returning members Giancarlo Esposito as the antagonist Moff Gideon, Carl Weathers as the leader of the Bounty Hunters guild Moff Gideon, and Emily Swallow as leader of a tribe of Mandalorian warriors The Armorer. Christopher Lloyd is said to guest star on the show. Weathers will also direct, at least one episode.

When it premiered in 2019, The Mandalorian emerged as the most-watched Disney+ original series. It was followed by the second season, which received positive reviews from critics. It would be interesting to see whether the third instalment lives up to these standards.

The Mandalorian season 3 will be out in February 2023 on Disney+ in the US and on Disney+ Hotstar in India.

Chrome for Windows, Mac, Linux Gets Update Version 102 With 32 Security Fixes
Mars Rover Mission Suspended Because of Ukraine War – Here’s What We’re Hoping for Next