OnePlus 10R Lite has appeared on the Indian IMEI database with a model number PGZ110. 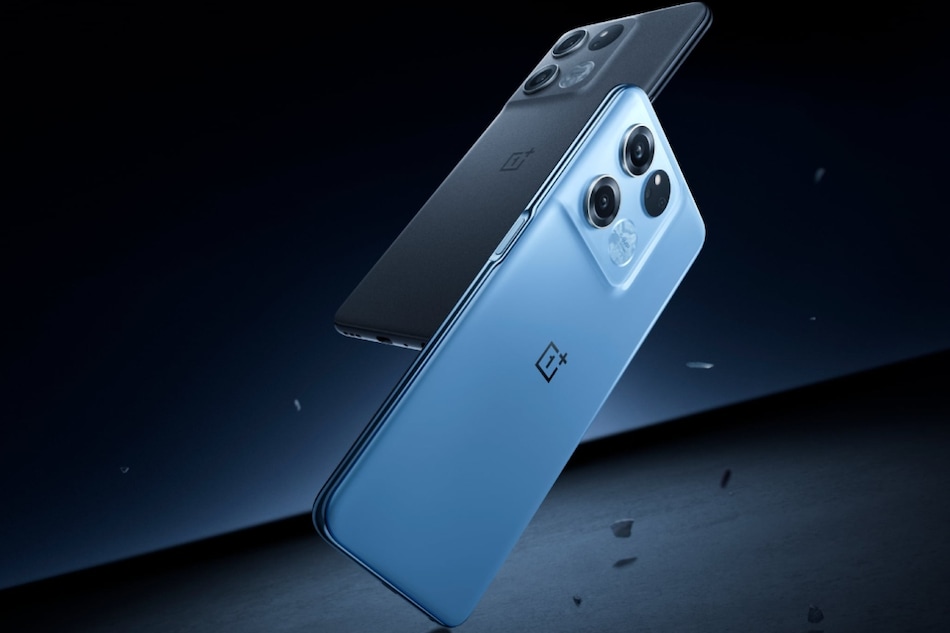 Tipster Mukul Sharma has shared a couple of screenshots to suggest that the OnePlus 10R Lite is in the works with the model number PGZ110. The same model number is associated with the OnePlus Ace Racing Edition. It appeared on China's TENAA in April.

The screenshots shared by Sharma are allegedly from the Indian IMEI database, suggesting that the new phone could debut in the country some time in the coming future.

It is important to note that the original OnePlus 10R came as a rebranded OnePlus Ace model that was launched in China earlier this month.

OnePlus 10R Lite specifications are yet to be revealed. However, if we believe it as a rebranded OnePlus Ace Racing Edition, the hardware will be identical. The OnePlus phone would come with a 6.59-inch full-HD+ (1,080x2,412 pixels) LTPS display with an up to 120Hz dynamic refresh rate and an octa-core MediaTek Dimensity 8100-Max SoC, along with up to 12GB of LPDDR5 RAM. The OnePlus 10R Lite is also likely to have a triple rear camera setup with a 64-megapixel primary sensor with an f/1.7 lens, 8-megapixel ultra-wide shooter, and a 2-megapixel macro shooter.

The OnePlus 10R Lite is also expected to have a 16-megapixel selfie camera sensor at the front.

OnePlus may bring the 10R Lite with up to 256GB storage. The phone could also include a 5,000mAh battery with 67W fast charging.