Kahaani writer-director Sujoy Ghosh is at the helm. 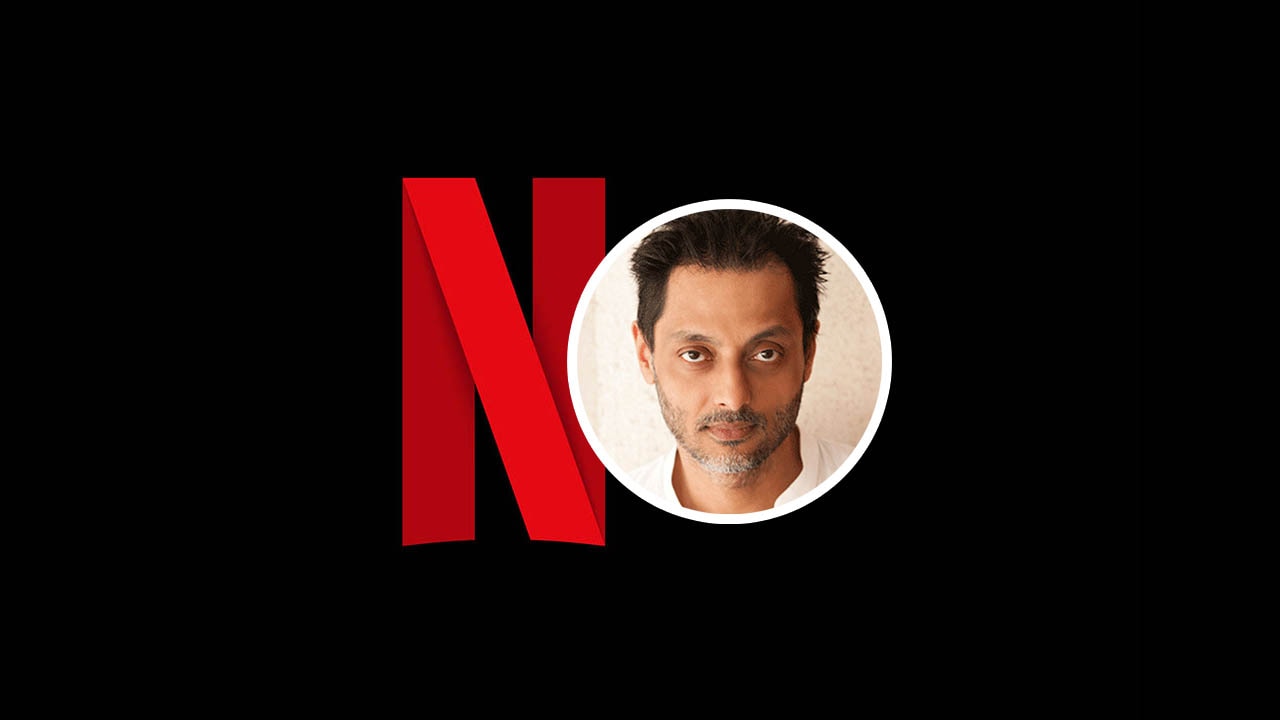 Typewriter was originally announced at a Netflix showcase event in Singapore last November, alongside over half a dozen films such as the critically-acclaimed Soni, Priyanka Chopra-produced Firebrand, Madhuri Dixit-produced 15 August, Manav Kaul-starrer Music Teacher, and Mithila Palkar and Abhay Deol-starrer Chopsticks, all of which have released earlier in 2019. For Netflix, Typewriter will be the fourth scripted series from India this year, after the Nirbhaya police investigation Delhi Crime in March, the second season of cricket drama Selection Day in April, and the dystopian drama Leila earlier in June.

Netflix has several other Indian series lined up for 2019, including the second season of Saif Ali Khan and Nawazuddin Siddiqui-starrer Sacred Games, the Shah Rukh Khan-produced thriller Bard of Blood, which might release in August or September, and the film series prequel Baahubali: Before the Beginning.

Best known for the 2012 mystery thriller Kahaani and 2003 comedy Jhankaar Beats, Typewriter will be the second project in 2019 for Ghosh, after the Amitabh Bachchan and Taapsee Pannu-starrer crime mystery thriller Badla, which was a remake of the Spanish film The Invisible Guest.

Typewriter will release July 19 on Netflix in India.