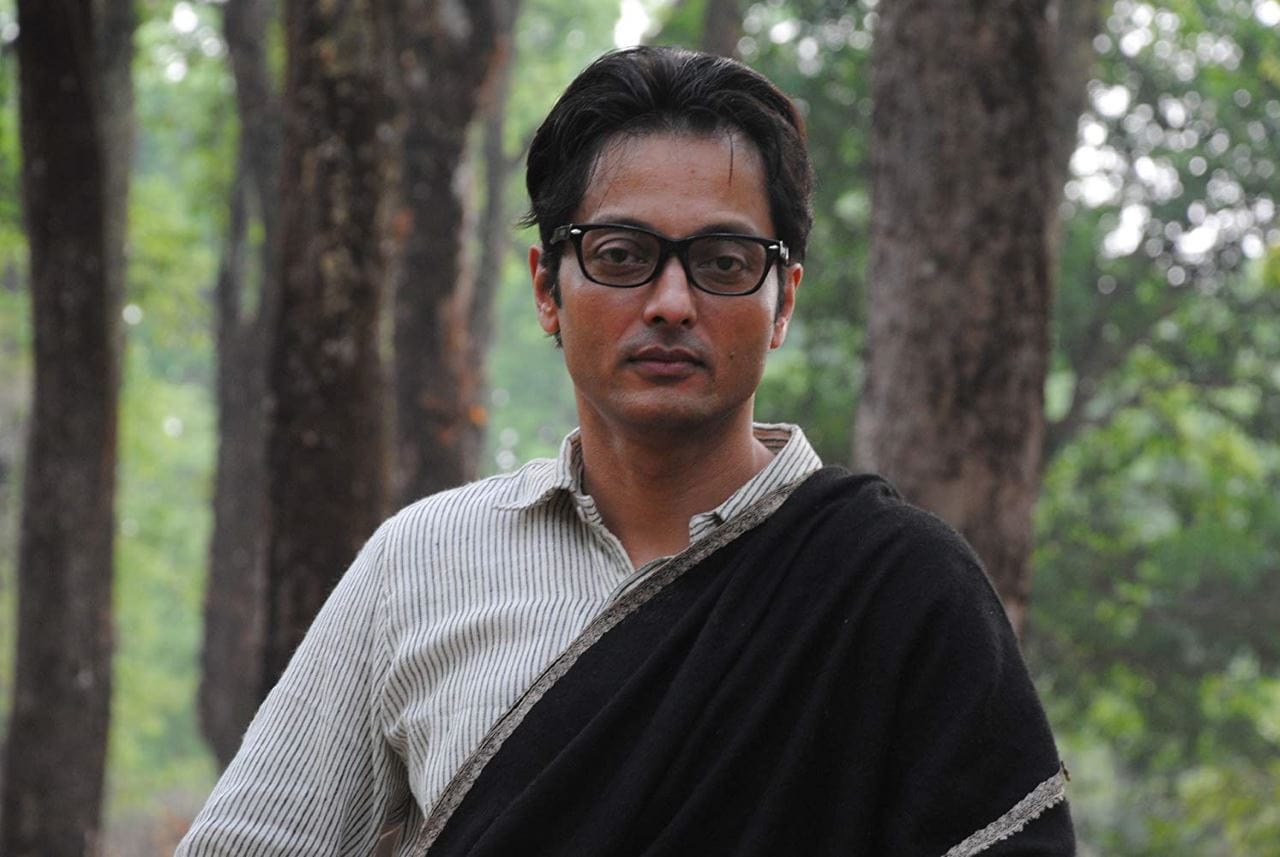 Netflix announced a new original series from India called Typewriter, from Kahaani writer-director Sujoy Ghosh, at its showcase event in Singapore on Friday. Typewriter is a haunted house story set in Goa, where a bunch of ghost hunters are trying to capture an evil spirit. The series will likely release in 2019 on Netflix worldwide.

“Typewriter is about a haunted house and a haunted book that stir the imagination of a group of young, wannabe ghost hunters, and a dog, determined to capture the ghost that plagues the notorious home in their neighbourhood in Goa. When a new family and their captivating daughter move into the haunted home, the crew finds it difficult to balance the demands of school and chores with the renewed urgency to capture the neighbourhood ghost before it is too late."

In addition to writing and directing the National Award-winning mystery thriller Kahaani starring Vidya Balan in 2012, Ghosh is also known for his small-budget directorial debut Jhankaar Beats from 2003. He is currently working on Badla, a remake of the 2016 Spanish thriller Contratiempo, starring Amitabh Bachchan and Taapsee Pannu (Manmarziyaan), set for a March 2019 release.

Beyond that, Netflix is currently in different stages of production on six other originals for 2019, VP international originals Erik Barmack told Gadgets 360 last month, including the Shah Rukh Khan-produced thriller Bard of Blood, the dystopian sci-fi drama Leila, and the film series prequel Baahubali: Before the Beginning. All three are currently filming in Leh, New Delhi, and Kerala, respectively.

Disclosure: Netflix sponsored the correspondent's flights and accommodation for the event.