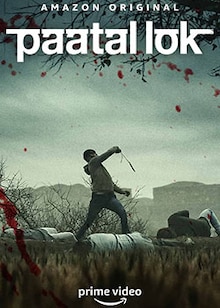 Share
Season 1
Crime Drama Thriller
3.2 ★ 2020 Season 1 Hindi 18+
A struggling cop lands upon the case of his lifetime when someone tries to murder a prime-time journalist. As the investigation furthers, the shocking alleys of the netherworld await him.

Paatal Lok is a crime thriller inspired by Tarun Tejpal’s suspense The Story of My Assassins (2010) which was based on a disillusioned cop landing the case of an assassination gone wrong.

As the investigation furthers, one of the suspects mysteriously dies bringing the case to a dead end. Undeterred Chowdhary refuses to give up, and decides to works on the case off the record; landing up at shocking pasts of the suspects and a looming possibility of an underworld connection. The rest of the story revolves around Chowdhary trying to solve the multi-layered case, dotted with twists at each turn.

An Anushka Sharma production, Paatal Lok thrives on a metaphorical division of the different classes in Delhi into Swarg (heaven), Dharti (Earth), and Noida), and Paatal Lok (hell). The plot also touches upon the subjects of caste-based discrimination, child abuse, and the plight of transgenders. 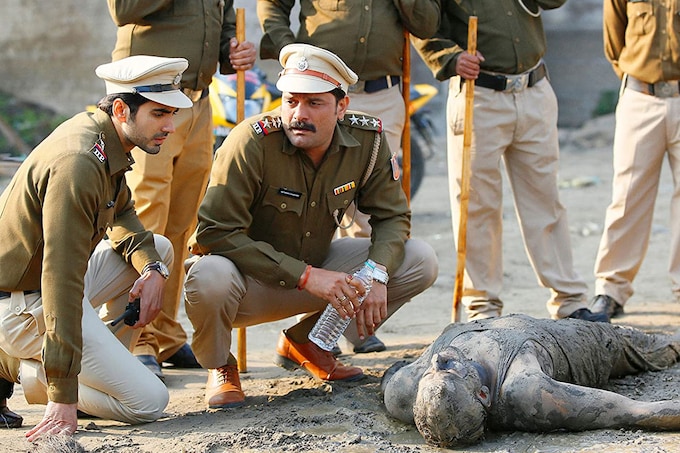