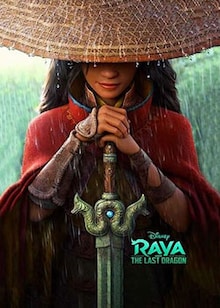 Raya and the Last Dragon

Raya (Kelly Marie Tran) a warrior, sets out to track down Sisu (Awkwafina), a dragon, who transferred all her powers into a magical gem whose pieces are now scattered all over the kingdom of Kumandra. But here's the kicker: a while ago, a power struggle for the gem divided Kumandra's people into five tribes called Fang, Heart, Spine, Talon, and Tail, named for their placement along a dragon-shaped river. 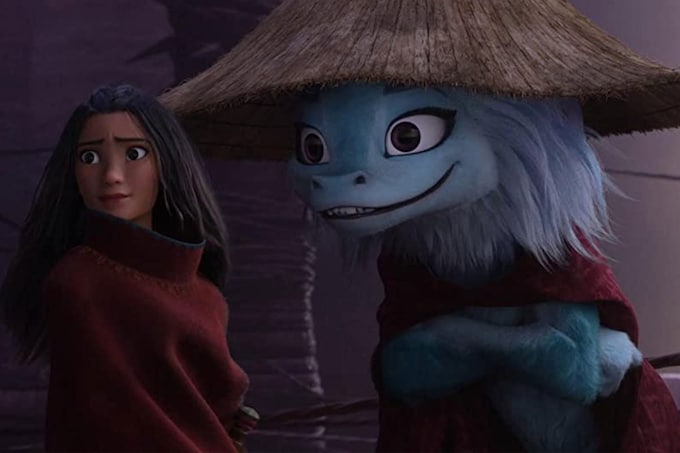 Raya and the Last Dragon Review

Raya and the Last Dragon — out March 5 in India — is Disney Animation's first original effort in over four years. That last one — before two sequels, 2019's billion-dollar-plus Frozen II, and Ralph Breaks the Internet the year prior — was Moana, centred on a young girl from the Pacific Islands. Moana was Disney's first “princess” from that region, and her appearance in Ralph Breaks the Internet's memorable “Disney Princesses” scene reiterated that diversity, given she was one of a handful (next to Mulan, Jasmine, Pocahontas, and Tiana) who wasn't a white character. With Raya and the Last Dragon, Disney continues down the Moana route. Raya, voiced by Kelly Marie Tran (Star Wars: The Last Jedi), is Disney's first princess from Southeast Asia — and that ushers Disney into a world of new cultures.

Watch the official trailer of Raya and the Last Dragon movie below.

Raya and the Last Dragon News