There's absolutely no doubt that Marvel has the biggest cinematic universe in the world today. Everything that Marvel has thrown at the big screen, ever since Iron Man, has struck gold and the reviews have been largely positive. It's reached a point where Marvel can make movies on the most obscure of characters - the C listers in its comic roster such as Ant-Man and Guardians of the Galaxy - and still have the audience flocking to the cinemas. It's not going to be any different for its latest offering - Captain America: Civil War. But that doesn't mean it's any good.

Before we get into what's wrong with the movie, you should take a look at our Civil War guide to familiarise yourself with the significance of Marvel's Civil War event. In the world of comic books, Marvel's Civil War was a big deal. The comic event has its roots in the very real-world problem of collateral damage, and it's something that will take place when great power lies in the hands of people who can't control it. It's a story that has large-scale destruction, great loss of human life, and battles that follow between super-powered beings and humanity alike.

That event was the collision of unstoppable forces with immovable ideologies that got humanity divided as well, hence the name Civil War. And once it was over, it changed the Marvel universe forever. 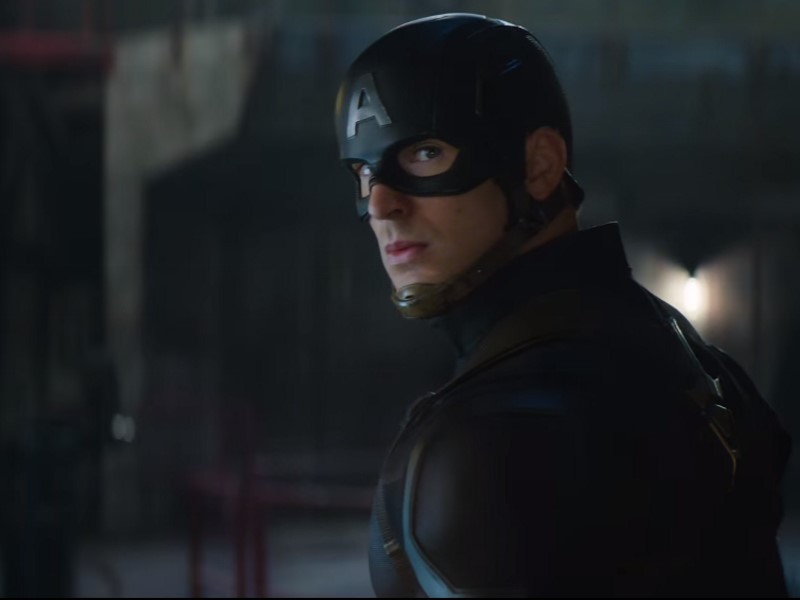 The biggest challenge that the MCU faced with a subject like Civil War that was it lacked two major aspects of the event - the volume of characters and a cause that the audience can care about. And that's where the problem starts with the movie. The film changes the basis on which the Civil War begins and turns it into an issue that frankly doesn't even seem like that big a dilemma.

Captain America's reasoning to not sign the agreement is unconvincing to the point where many of his friends don't see eye-to-eye with him on the subject. He frankly seems a bit stupid and arrogant when refusing to sign up, and he's supposed to be the protagonist you're rooting for. The result is a rift in the Avengers, leading to a difference of opinion between a handful of super-powered beings who belong to the same club, you call it a lot of things, but you certainly don't call it a 'civil war'. 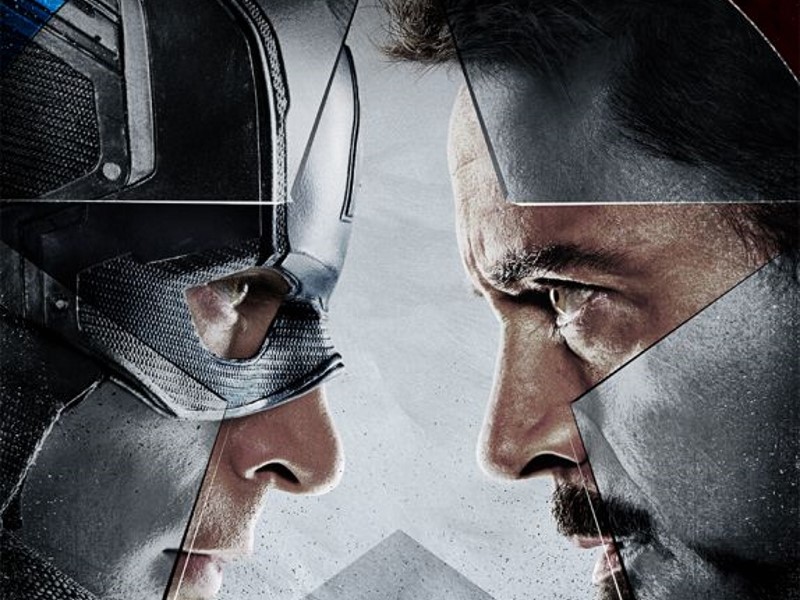 A civil war would divide general public opinion, create a rift in the population, and result in sacrifices from both sides. In this movie, the general public seems to have no particular opinion towards the matter and even the main characters seem a bit too relaxed about it.

The overall tongue-in-cheek dialogues and forced one-liners that come from each of the heroes not only makes them all feel too similar, but it also means that this doesn't look like a serious issue to begin with. Marvel's insistence on keeping things light and frothy reduces a clash of superheroes into a towel-fight between friends.

Yes, we may be simplifying things a bit here. But seeing the kind of action that the Russo brothers pulled off in Captain America: The Winter Soldier, the overly computer-generated action sequences come across as a series of pratfalls. 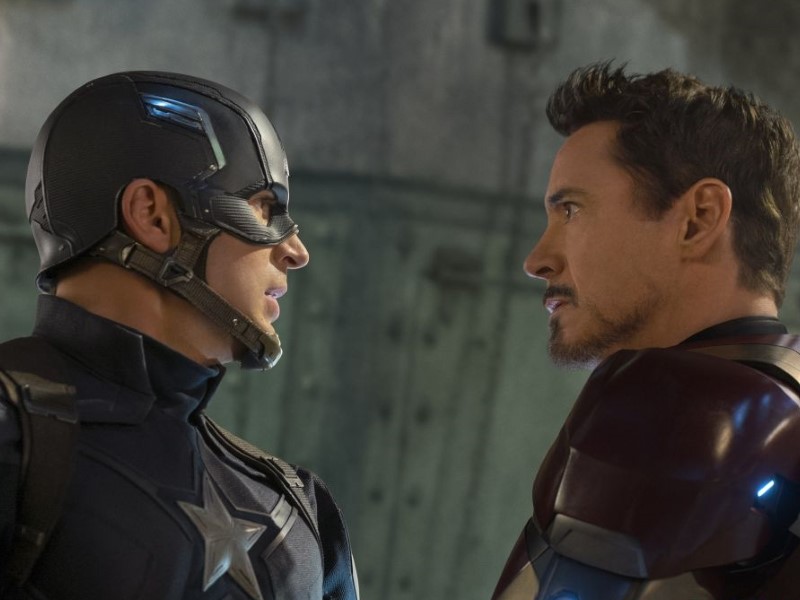 Black Panther joins MCU's superhero roster in Civil War, and works well in the scheme of things, though the character was written very one dimensionally for the movie. That said, his scenes will have you looking forward to the Black Panther solo film, currently scheduled for 2017. The other thing to enjoy about the movie is Spider-Man. Not that anyone had a doubt about Tom Holland pulling it off, but actually watching him on the big screen as Peter Parker gives you faith that the character is finally in the right hands.

Holland's innocent portrayal of Peter Parker adds a level of endearment that we never saw in Andrew Garfield. Civil War may not be using Spider-Man the way he was used in the comics storyline, but it was good to see him on screen, despite the feeling that he was shoehorned in as an afterthought.

So, should you watch it? Considering that you will have to, for the sake of continuity, it's not exactly a compelling question. Fans of the MCU will love the movie, as it follows the typical Marvel template. In fact, this one leans more towards Disney than Marvel. The problem is that Marvel used Civil War as a brand name and slapped it on a movie that doesn't match the scale or responsibility of the comic event of the same name.