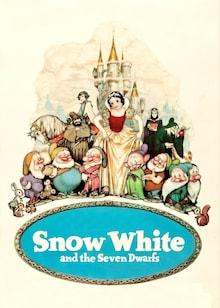 Snow White (Adriana Caselotti), the gorgeous 14-year-old princess, lost both of her parents long ago and is now is reduced to a scullery maid by her stepmother a.k.a. the evil queen, who envies her beauty.

All hells break loose when one day the queen’s magical mirror declares Snow White to be the fairest of all beauties in the kingdom, instead of her.

The furious queen decides to kill off the princess and sends her off with a huntsman to be murdered in the jungle. However, the huntsman is overwhelmed by emotions and lets Snow White escape.

The white princess finds home in an adorable cottage belonging to seven dwarfs and soon wins their hearts — along with a prince’s.

When the queen finds out about the reality, she sets off on another devious mission to kill her. Will Snow White be able to escape this attack?

The animated musical fantasy is an adaptation of the German fairy tale of the same name by the Brothers Grimm.

A superhit at the time of its release, Snow White and the Seven Dwarfs also received a special Oscar, with seven accompanying smaller ones representing the seven dwarves.

Interestingly, Adriana Caselotti signed a special contract with Disney which banished her from playing any other role in the future — to maintain the exclusivity of her voice for Snow White’s character. 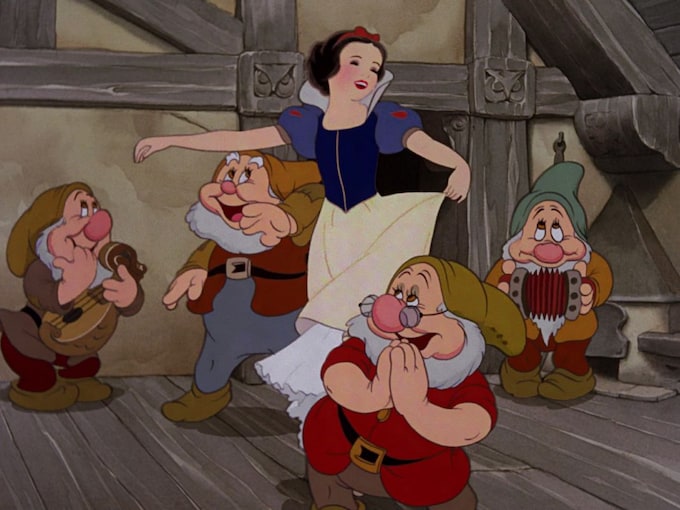 Rating 98
Rate this Movie
Your Rating