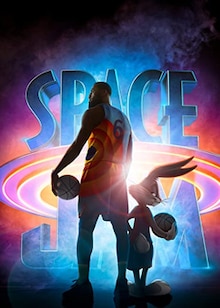 Space Jam: A New Legacy is a live-action/animated sports comedy and a follow-up of sorts to the 1996 film Space Jam that starred Michael Jordan. The new film stars basketball player LeBron James and shows him working with Bugs Bunny to win a basketball game in order to rescue his son from rogue kidnappers. 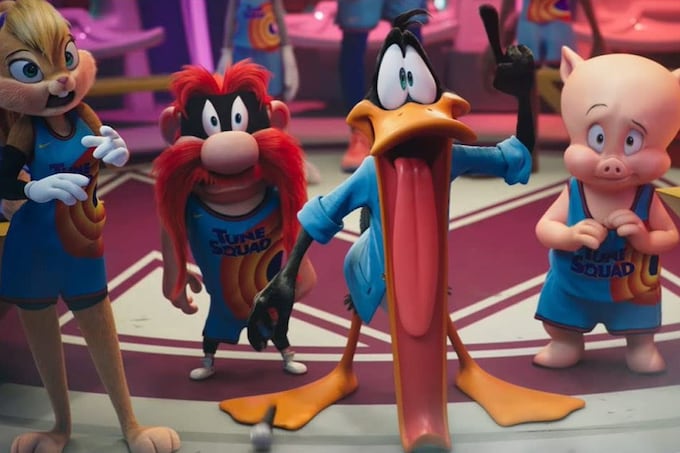 Take a look at the official trailer of Space Jam: A New Legacy below.