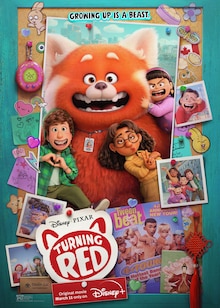 Mei Lee (Rosalie Chiang) is a confident, dorky 13-year-old torn between staying her mother’s dutiful daughter and the chaos of adolescence. Her protective, if not slightly overbearing mother, Ming (Sandra Oh), is never far from her daughter — an unfortunate reality for the teenager. And as if changes to her interests, relationships and body weren’t enough, whenever she gets too excited (which is practically always), she “poofs” into a giant red panda. 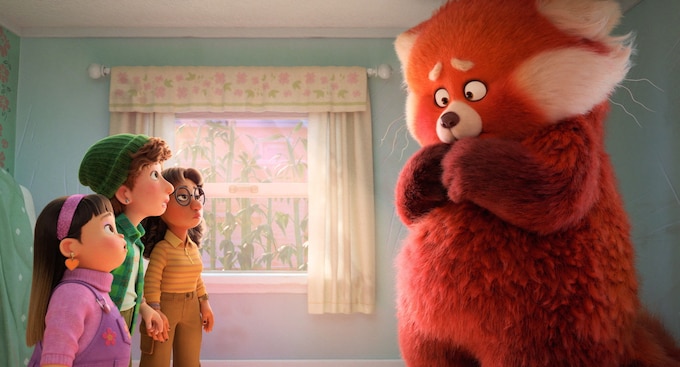 Turning Red — out Friday on Disney+ and Disney+ Hotstar — is only the third original effort in Pixar's 27-year history of releasing movies to be centred on a female character. (A couple of sequels or spin-offs fall into the bracket, making for a grand total of five out of 25 movies. The other 20 are male-driven.) Turning Red is responsible for an even bigger Pixar first behind the scenes, with director Domee Shi — an Oscar winner for her 2018 short Bao, released in front of Incredibles 2 in cinemas — being the first woman to solely helm a Pixar movie. (Prior to this, Brave's Brenda Chapman held the sole honour of a female Pixar feature-length director. Brave is one of those other two aforementioned original efforts.) It's clear then that Pixar — or maybe animation as a whole — is in dire need of an imbalance correction, even more so than the rest of Hollywood.