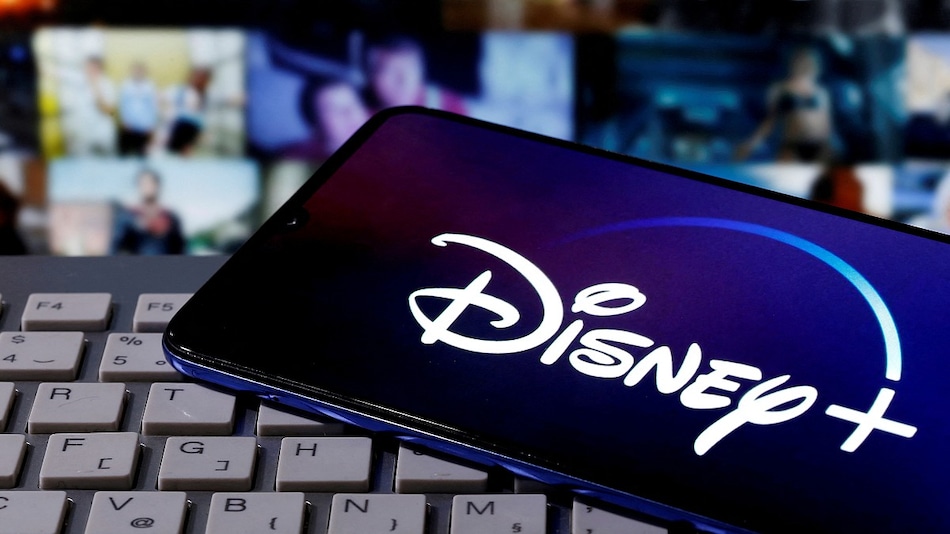 Disney's quarterly results show a path for signing up a quarter billion subscribers: international expansion. But furious growth in customers outside the US is not so certain to bring bumper profits.

In markets like India, where Disney+ operates as Disney+ Hotstar, subscribers pay an average of 76 cents (roughly Rs. 60) a month. In the US, customers pay $6.32 (roughly Rs. 500) on average.

Disney+ ended March with 138 million subscribers, up 7.9 million from the previous quarter. The service is poised to launch in 42 countries this summer, said one Disney source, expanding its global reach to 106 countries.

It will produce roughly 500 shows in local languages around the world — including 100 from India — to attract subscribers in these markets.

But more than half of its quarterly subscriber gains came from Disney+ Hotstar in India, where the new season of the Twenty20 cricket tournament Indian Premier League drove growth. Disney+ Hotstar — available in four Asian markets outside India — now commands over 50.1 million paid subscribers.

Its stock fell as much as 5.5 percent to a two-year low of $99.47 (roughly Rs. 7,700) in early trading on Thursday, after over half a dozen analysts cut their price target on the stock.

"The market is now worried the combination of that subscriber guidance and rising costs to compete more broadly with non-Disney brands will result in a less impressive business at steady state," said MoffettNathanson analyst Michael Nathanson.

Disney's Chief Financial Officer Christine McCarthy's comment that second-half subscriber growth for Disney+ may not be significantly higher than the gains for the first half of the year "is likely to be a key concern among investors," noted Bank of America analyst Jessica Reif Ehrlich.

But Disney CEO Bob Chapek said Disney+ is on track to reach the company's projected target of 230 million to 260 million subscribers by September 2024.

Operating losses for the company's streaming business, which also includes ESPN+ and Hulu, rose to $877 million (roughly Rs. 6,800 crore) in the quarter - triple the loses from a year ago, reflecting higher programming and production expenses.

Spending on programming is expected to increase by more than $900 million (roughly Rs. 7,000 crore) in the third quarter, as the company invests more deeply in original content and sports rights.

"We believe that great content is going to drive our subs, and those subs then in scale will drive our profitability," said Chapek during the investor call. "So we don't see them as necessarily counter. We see them as sort of consistent with the overall approach that we've laid out."

Paolo Pescatore, an analyst with PP Foresight, predicted Disney+ will continue to grow as it expands to new markets, and offers enticing content to stream, such as the Oscar-winning animated film Encanto. But that may not be a financial success.

"It is apparent that there is too much focus on net adds for all providers," Pescatore said. "Unfortunately given the nature of streaming, there will be high levels of churn which will impact all providers. This in turn will hit revenues and the bottom line."