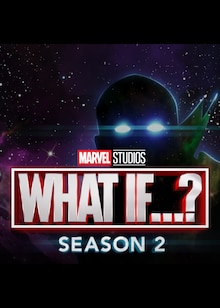 Share
Season 2
Action Adventure Animation Fantasy Sci-Fi Superhero
Season 2 English 7+
What If?? flips the script on the Marvel Cinematic Universe, reimagining famous events from the films in unexpected ways. Marvel Studios? first animated series focuses on different heroes from the MCU, featuring a voice cast that includes a host of stars who reprise their roles.

About What If…? Season 2 Web Series

In the second season of the fan-favorite animated series, after enlisting the Guardians of the Multiverse to stop Infinity Ultron, The Watcher returns in Season 2 of What If...? to meet new heroes and explore more strange new worlds in the Marvel Cinematic Universe’s ever-expanding Multiverse. 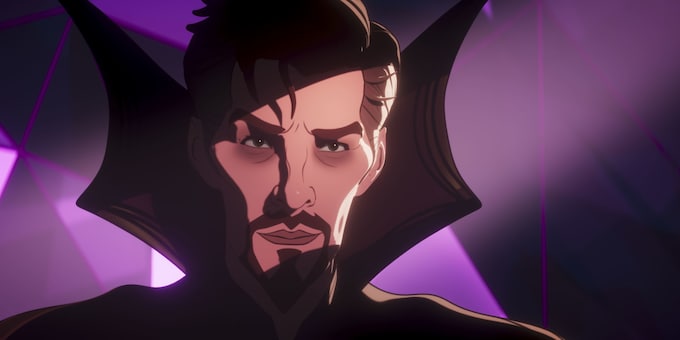