BlizzCon 2018: How to Watch Keynote Live and What to Expect 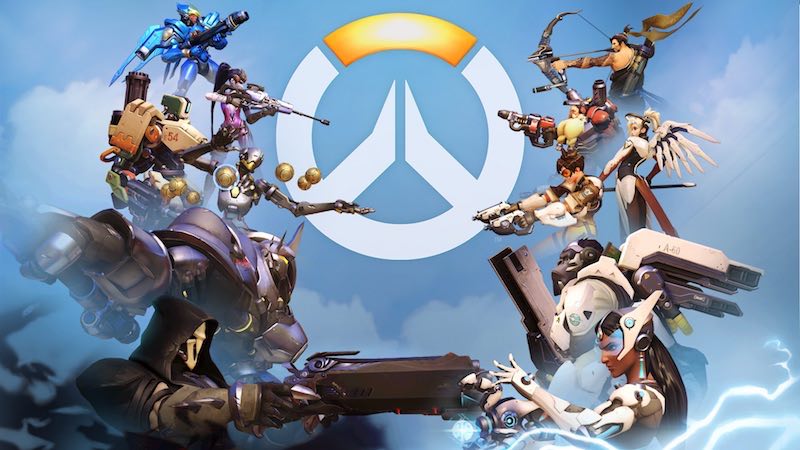 Blizzard, the company behind games like Overwatch and Diablo 3 hosts BlizzCon 2018 this weekend. BlizzCon is the game maker's annual convention where you can expect new information and updates to its games such as World of Warcraft, Heroes of the Storm, Hearthstone, and of course the aforementioned Overwatch and Diablo 3. With rumours of a new Overwatch hero, multiple Diablo projects, and the possibility of fresh additions to Blizzard's expanding line-up of remastered classics, here's what you can expect and when you can watch BlizzCon 2018 live streams and follow updates from Gadgets 360, as we report from the ground.

BlizzCon 2018 begins with the opening ceremony that will be live streamed. You can watch it from 11am PT on Friday, November 2 (11:30pm IST) and it will last for around an hour. This will be followed by a weekend of presentations, a behind the scenes look of specific elements of their games (such as the process behind designing an Overwatch hero), and much more. BlizzCon 2018 ends on Sunday, November 4.

BlizzCon 2018 where to watch live stream

You can watch BlizzCon 2018's opening ceremony from:

While the opening ceremony is free for all, if you want to check out the other panels and discussion you'll need a BlizzCon Virtual Ticket that costs $50 (around Rs. 3,500).

BlizzCon 2018 what to expect

Overwatch
BlizzCon 2018 should see Overwatch get a new hero as well as a new map. The popular multiplayer shooter has received a constant stream of updates since launch and BlizzCon is where new heroes for the game such as Sombra and Moira have been unveiled. With the Route 66 map seeing a change, it is possible that Blizzard is hinting at a new hero sooner rather than later.

Diablo 3 and other Diablo projects
Aside from Overwatch, Blizzard has multiple Diablo projects in the works. And while the company has confirmed that we won't be getting Diablo 4 at BlizzCon 2018, we should see it reveal Diablo 3 Nintendo Switch Amiibo in the form of the Treasure Goblin and Demon that were datamined earlier this week. Perhaps we could see a confirmation of the Diablo series that's being reportedly made in collaboration with Netflix too.

World of Warcraft
With the Battle for Azeroth expansion out this year, it's unlikely that we'll have information on a new expansion so soon. Instead it would be safe to expect concrete details on World of Warcraft Classic that was announced at BlizzCon 2017.

Hearthstone
Considering that the Hearthstone team is on track to deliver one more update to the card game, BlizzCon 2018 should give us more information on what to expect. Like the last few additions to the game, there could be a bigger focus on single-player modes, which is always welcome.

StarCraft 2 and Heroes of the Storm
The former could see a new set of playable heroes or commanders as they're known while the latter may receive a new hero, though it is unlikely that either franchise would receive any major updates this year.

Warcraft 3 Remaster at BlizzCon 2018?
A massive update to this 16-year-old real-time strategy game hit earlier in the year. Combined with Blizzard job postings alluding to a possible remaster of one of its classic games, could Warcraft 3 be remastered after the original Starcraft? Hopefully we won't have to wait too long to find out.