How Ludo King Became a COVID Quarantine Sensation in India 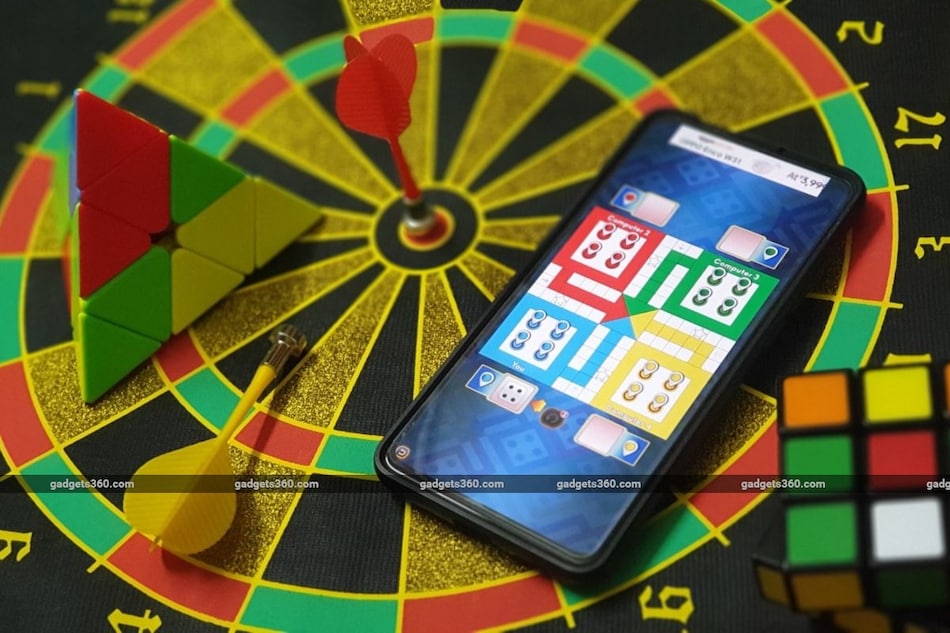 “It was all luck with Ludo King,” said Vikash Jaiswal, the creator of the Ludo King game. “But I always thought that I would be able to list my game in the list of top charts.”

Ludo King, which was launched in 2016, became one of the top five most installed mobile games worldwide in April as per the data released by Sensor Tower last week. Apart from offering the traditional Ludo experience, Ludo King has features including multiplayer support and various themes to attract young audiences — alongside appealing to the players of the original board game.

Although Ludo looks quaint and old fashioned compared to the kinds of games you can get for free on your phones today, it seems to have struck the right note with the audience given the numbers it is seeing. Even before the pandemic, Ludo King was growing fast, driven by the same familiarity that helps apps like Teen-Patti games. But once India (and the rest of the world) found itself under lockdown due to COVID-19, the Ludo King app has grown dramatically. Family WhatsApp groups share Ludo King plans and it's become a social distancing staple for many Indians who have never played any online games. ‘Core' gamers might not associate themselves with simple board games like this one, but crores of people seem to be on board for this game.

Jaiswal, 41, who's the Co-founder and CEO of Gametion Technologies, the publisher behind Ludo King, decided to make the game in October 2015, while he was playing a Snakes and Ladders game on his phone. He worked on Ludo King along with a programmer and a graphic designer and launched its first version in February 2016. In just three to four months of its debut on Android devices, the board game appeared on the top charts on Google Play and hit the mark of 12 crore users in September 2017.

First-mover advantage
Jaiswal developed Ludo King at a time when very few traditional Indian board games were available for smartphones. He believes that it was the first-mover advantage that helped him gain success in just months of its launch. However, this doesn't mean that he didn't have to make any efforts. He brought the multiplayer mode in six months of the launch of Ludo King and also simplified rules of the legacy version to enhance the gameplay and provide a distinct feel.

“If you play other Ludo games, you will see classic rules,” he said. “For instance, you need to roll the dice if you get six. We, instead, added the ability to let you simply move your token once you get a six.”

Getting a boost from COVID-19
While many companies have been facing the adverse effects of the COVID-19 outbreak, Ludo King is one of the few names that we can take from the tech world that has seen positivity out of the pandemic. The data shared by Jaiswal reveals that the monthly active users of the game grew nearly 47 percent between April and May, while its daily user growth went up by 30 percent in the last one month.

“We saw crashing of our server in the first week of the lockdown,” he said. “We worked day-and-night for seven to eight days continuously to scale the game.”

Jaiswal's Gametion Technologies was using eight servers before the national lockdown was imposed by the government on March 25. But the sudden increase in traffic led to an outage for Ludo King, and forced the team to upgrade to 200 servers, to handle these unexpected new users — a 25x increase in capacity.

The growth during the initial phase of the ongoing lockdown helped Ludo King reach the number-one ranking in the top charts of free games on Google Play for some days. The team also saw a massive increase from not only India but also its other top-five markets including Bangladesh, Indonesia, and Pakistan — where local governments have also imposed similar restrictions due to the coronavirus pandemic. Furthermore, the average time spent on Ludo King also grew to nearly 48 minutes between April 18 and May 18, up 2.2 percent from March 21 and April 17.

“I never expected that much traffic or the number-one ranking,” said Jaiswal. “But yes, while making the game, I convinced my team members that when we release this game, it will come in the top 10 rankings of the board games category in India.”

From Eggy Boy to Ludo King
Ludo King wasn't the first game developed by Jaiswal. He, in fact, started his journey as a mobile game developer at the time when he was pursuing his Bachelor of Engineering in Computer Science from MIT, Bulandshahar, back in 2003. He made a game called Eggy Boy as his college project, but the game was titled as the ‘Game of the Month' by technology magazine PCQuest.

That initial success motivated him to join game publisher Indiagames in 2004, just after graduating from the college and moving to Mumbai.

In 2008, he quit his job and founded Gametion Technologies as his own company. He produced browser games through his venture at the initial stage, though he eventually moved to mobile games with the launch of Ludo King, followed by Carrom King and Sudoku King. These two haven't seen the same success though.

Luck has played a big part in helping Ludo King succeed, though not in the way you'd think, according to Jaiswal. He said that games like Ludo, which involve luck, are more broadly appealing than Carrom, which involves more skill, and Sudoku, which is purely a puzzle.

What comes next for the Ludo King?
Jaiswal and his team are busy in bringing new features to Ludo King. A 2D experience and a tournament mode are amongst the major upcoming changes. The team is also set to offer two-three new meta games that will be a part of Ludo King, the entrepreneur tells Gadgets 360. Further, there are plans to introduce an audio chat feature in the private, Play With Friends mode, and support for five to six players in the online multiplayer mode that currently supports four players.

“We even received user requests to enable support for 10 and 12 players in the online multiplayer mode, but we can't make that available at this moment,” Jaiswal said.

The new features are planned to hit Ludo King sometime in the middle of next month. Jaiswal is also planning to expand the market presence of his Gametion Technologies using the success of Ludo King and target Saudi Arabia and the US by bringing new games.

“We're working on four games,” he told Gadgets 360. “Very soon, we'll release one or two of those games. They won't be like Sudoku King and won't be targeted at specific users.”

Going forward, Jaiswal also has plans to invest in startups.

“Currently, we're planning to give some investment to Indian developers only, though we will slowly start supporting startups outside India as well,” he said.