Ludo King players can voice chat with each other during five and six member games. 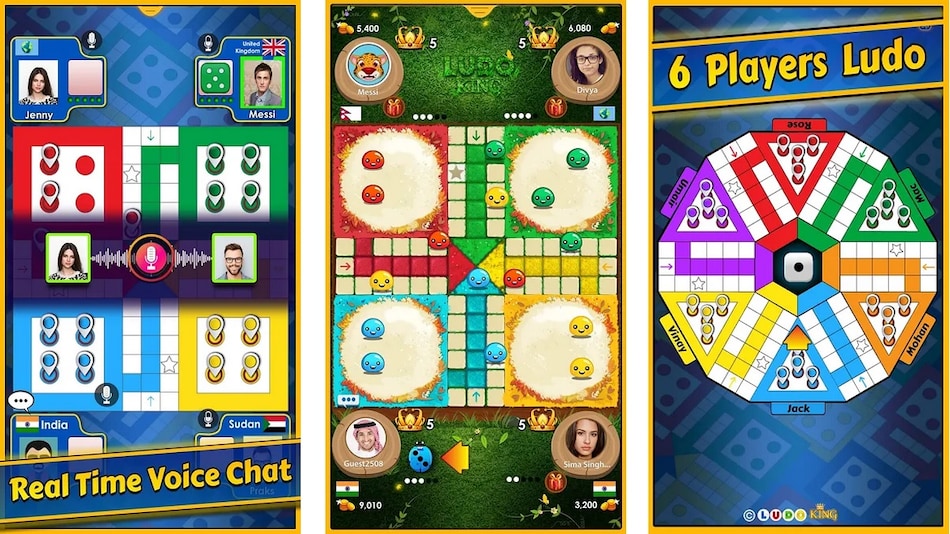 Ludo King is a free-to-play game

Ludo King has added two new modes to the highly popular mobile and desktop game – Quick Ludo and Five to Six Player Ludo. Gametion Technologies, the developer of the game, says that these were the most sought-after features as they wanted to connect with more of their friends online. Players can also voice chat with each other while playing the game. Ludo King has crossed 500 million downloads worldwide back in December last year and has seen significant growth in the past nine months.

Gametion Technologies announced via a press release that two new features have been added to Ludo King. The first is Quick Ludo, that allows players to play quick games instead of the typically long matches. A regular game of Ludo usually lasts around 15 minutes to 40 minutes. With Quick Ludo, players can wrap up a game in just five minutes. This mode is ideal for playing while traveling or during short breaks.

Five to six player mode, as the name suggests, allows up to six players to play at a time against each other. Initially, the six-player mode was only available in offline multiplayer but now, six players can link up online and play. In this mode, voice chat is also available that will allow players to exchange banters during the game.

Ludo King saw a significant growth in the past nine months due to the pandemic that forced people to stay home. The developers shared that its Daily Active Users (DAUs) increased from 15 million to 32 million and Monthly Average Users (MAUs) went from 110 million to 142 million in the last nine months. This allowed Ludo King to cross the 500 million-download mark worldwide in December 2020 and become the most downloaded game on App Store India for the year, according to the company.

Ludo King is available for free on Google Play, App Store, and on Windows.