Watch intros and cutscenes of World of Warcraft, Kingdom Hearts, and several other classic video games remastered in spectacular quality. 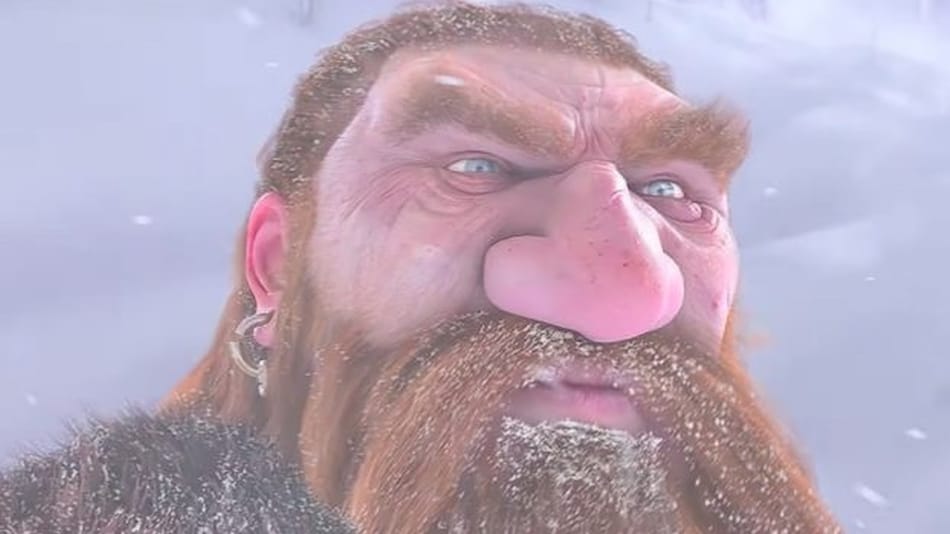 There was a time when gamers were treated to big-budgeted cutscenes that looked way better than the games themselves. Games like Kingdom Hearts, Final Fantasy, and World of Warcraft had some of the best cutscenes. However, as the TV technology evolved, these classic cutscenes vanished into oblivion, mainly because they turned out poorly, like a pixelated mess, on 4K television screens or even a 1080p monitor. But a YouTube channel seems to have brought them back to life by scaling them in resolutions of up to 8K – and they appear just like they did on old CRT TV sets, if not better.

A YouTube channel named “Upscale” is using artificial intelligence and machine learning to make these cutscenes presentable on modern television sets. For instance, the Kingdom Hearts intro by Upscale looks spectacular. In the post, the channel mentions the “enhancements” it has done to the video — “enhanced lighting effects, enhanced colorisation”.

Does it look any good to you? Maybe you need another one to decide. This one is from World of Warcraft, and it includes a before-and-after comparison too. The hair on the characters are clearly visible in the remastered version while these are blurred in the original. The enhanced version has great detailing of the dwarf's beard and the fur on his clothes.

Upscale describes itself as “dedicated to bringing the best possible quality” in video games, anime, and movie scenes. The quality of the gaming videos was augmented using Topaz Video Enhance AI software that employs AI and machine learning techniques, reported The Verge.

However, the AI algorithm works differently based on the video's art style. The same picture or video can have different qualities. For example, the Kingdom Hearts intro above has been upscaled till 4K Ultra HD. The surprising part is that the remastered version, though it closely matches the original style, has details by AI that were previously not even clearly visible. It cannot revive or change a scene completely but make small changes that may suit this age and technology. Nonetheless, the videos on this YouTube channel are a nostalgic treat.