Activision Blizzard is being taken over by Microsoft, and has been in the news over allegations of internal sexual harassment and discrimination. 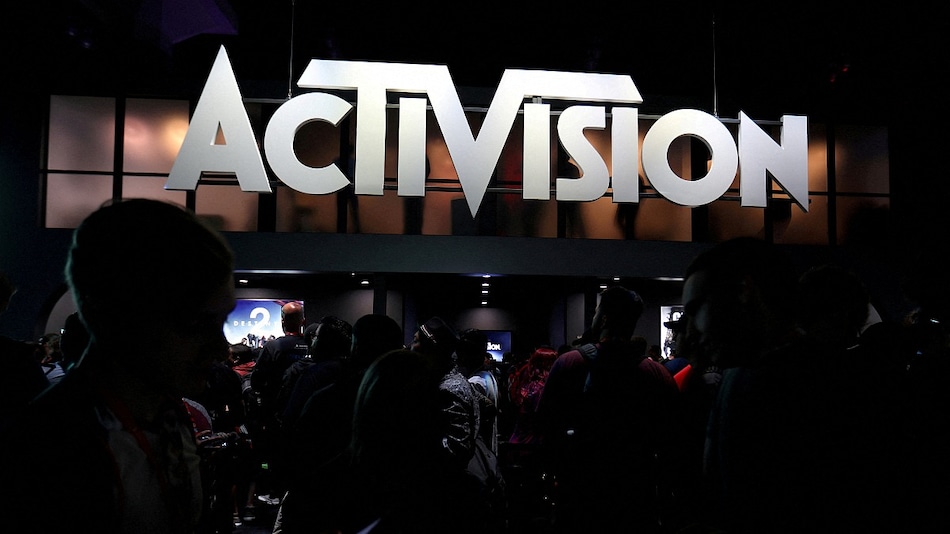 Activision's performance has taken a hit from lower premium sales for Call of Duty: Vanguard and weaker engagement in Call of Duty: Warzone, with a return to pre-pandemic habits pressing gamers to spend less time on their consoles.

The company, which is being taken over by Microsoft, has also been facing backlash over its response to allegations of internal sexual harassment and discrimination against female employees.