All-New PlayStation Plus Out June 22 in India, as Sony Unveils Global Rollout

Sony will launch the new PlayStation Plus first in the Asian region. 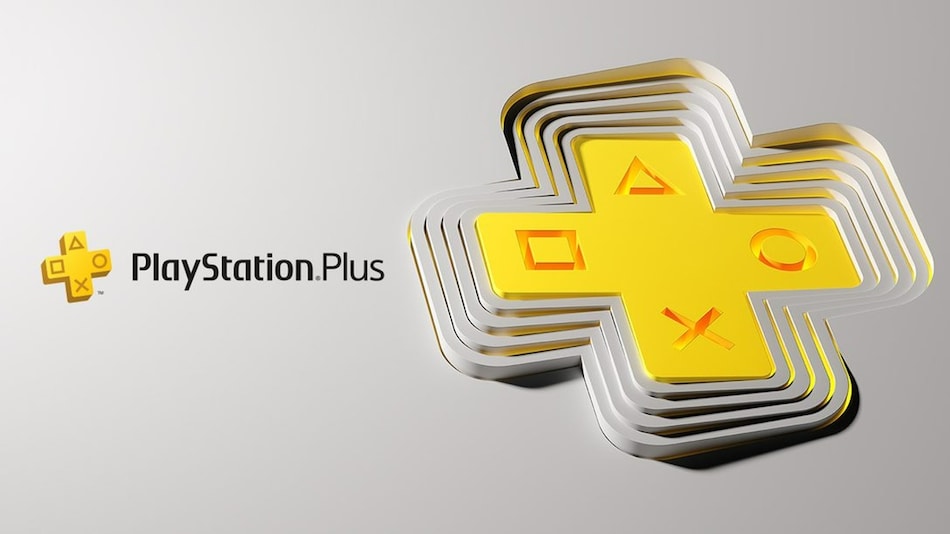 The new PlayStation Plus will be a three-tier subscription service

Sony has finally confirmed the release dates for its revamped PlayStation Plus gaming subscription service for different global regions. It is planning to launch the new PlayStation Plus first in Asian markets, excluding Japan, which will get it later followed by the Americas and Europe (that includes India). Additionally, the Japanese tech giant has announced that it will be expanding cloud streaming access to a total of 30 countries — no India, sadly — by bringing in Bulgaria, Croatia, Czech Republic, Greece, Hungary, Malta, Poland, Republic of Cyprus, Romania, Slovakia, and Slovenia. These locations will now also offer the Premium tier from the PlayStation Plus service at launch.

According to the update posted by Sony on the official PlayStation blog, the new PlayStation Plus will arrive in Asia on May 23. However, the Japanese launch is set for later on June 1. This will be followed by a June 13 release in the Americas and a June 22 release in Europe. Since India comes under the European region for PlayStation, it will be among the last countries to receive PlayStation Plus.

The new PlayStation Plus service comes with three subscription tiers: PS Plus Essential, PS Plus Extra, and PS Plus Premium. Sony has already announced the official pricing for these subscriptions for global regions. Unconfirmed reports had then hinted that the PS Plus Extra and PS Plus Premium might come in at Rs. 800 and Rs. 1,000 monthly, but doubts have been cast on those prices since then. Sony India has yet to comment. PS Plus Essential is tipped to cost the same as the current PS Plus.

PS Plus Essential will offer the same benefits as the current PS Plus membership. PS Plus Extra will provide access to a catalogue of up to 400 PS4 and PS5 games. The PlayStation Plus Premium subscription will include up to 740 games, which will feature PS3 games and games from older consoles like the PS2, PS1, and PSP.