The offer is only valid until September 26. Go, get’em! 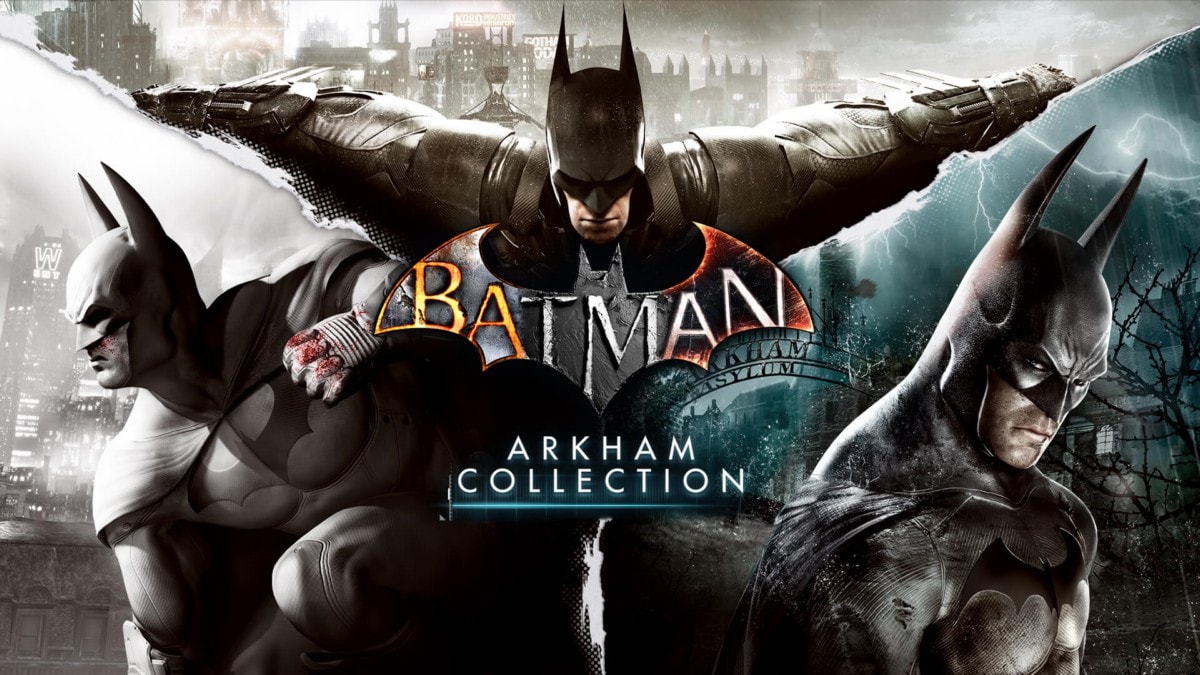 Starting with the games, the three Batman Arkham series titles were collectively available at $22.99 (roughly Rs. 1,700) until recently on the Epic Games Store, but ahead of the Batman Day celebrations on September 21, they are now being offered for free. The latest game of the trio, Batman: Arkham Knight, came out in 2015, and despite being over four years old, the game is still a lot of fun to play on all supported platforms viz. PC, Xbox One, and PlayStation 4.

If you are a fan of the DC character, and also happen to love games with a good narrative, visuals, combat experience, and rich world-building with some familiar comic book characters, the game is simply one of the best out there. And the same can be said for the remaining two – Batman: Arkham City and Batman: Arkham Asylum. All you have to do is create an Epic Games account to get these games at zero cost until September 26.