Minecraft Coming to PlayStation VR as Free Upgrade in September

Available in two different modes, and playable with DualShock 4 on PS4. 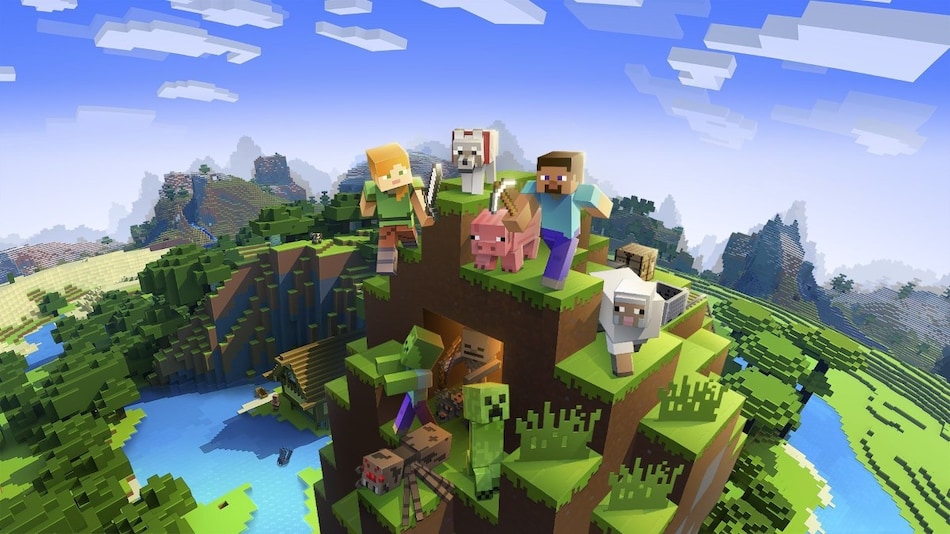 Minecraft is making the jump to PlayStation VR, Microsoft-owned developer Mojang Studios has announced. Minecraft will be available on the platform as a free upgrade later in September, though Mojang shied away from stating an exact release date. This would be the third officially supported VR version of Minecraft, after Minecraft for Windows 10 (Oculus Rift and Windows Mixed Reality) and Minecraft: Gear VR Edition (Samsung Gear VR, naturally). Minecraft PlayStation VR is based on Minecraft VR tech from other VR platforms, Mojang noted.

“Once we've finished the final bits of polish to the experience, the PS VR support will arrive via a patch for the main Minecraft game,” Mojang Studios executive producer Roger Carpenter said on PlayStation Blog. “Everyone who has Minecraft on PlayStation 4 will get that patch automatically. Download that patch and you'll get access to the new Minecraft VR functionality. Of course, you'll need a PS VR setup in order to use it.”

Microsoft Studios producer Damian Finn revealed on Twitter that the Minecraft console team has been working on PlayStation VR support since the start of 2020. The ongoing coronavirus pandemic forced them to adjust how they develop Minecraft, Carpenter added, but the process was “relatively drama-free”. SkyBox Labs — also working on Halo Infinite — helped Mojang for Minecraft PlayStation VR.

The Minecraft PlayStation VR experience will retain everything from the base PS4 version, and will add a bunch of new settings, Carpenter added. That includes two ways to play the game: “Immersive” and “Living Room”. Mojang didn't expand on what that means, but if we'd to guess, the latter may feel like sitting in a virtual room and playing on a giant screen.

Since its launch in late 2011, Minecraft has sold over 200 million copies and has 126 million monthly active users, according to Microsoft, which acquired Mojang in 2014 and subsequently made it a part of Xbox Game Studios.

Minecraft for PlayStation VR is out in September.

How Minecraft will look like on PlayStation VR
Photo Credit: Mojang