Pokémon Scarlet and Violet can now be pre-ordered from the official site. 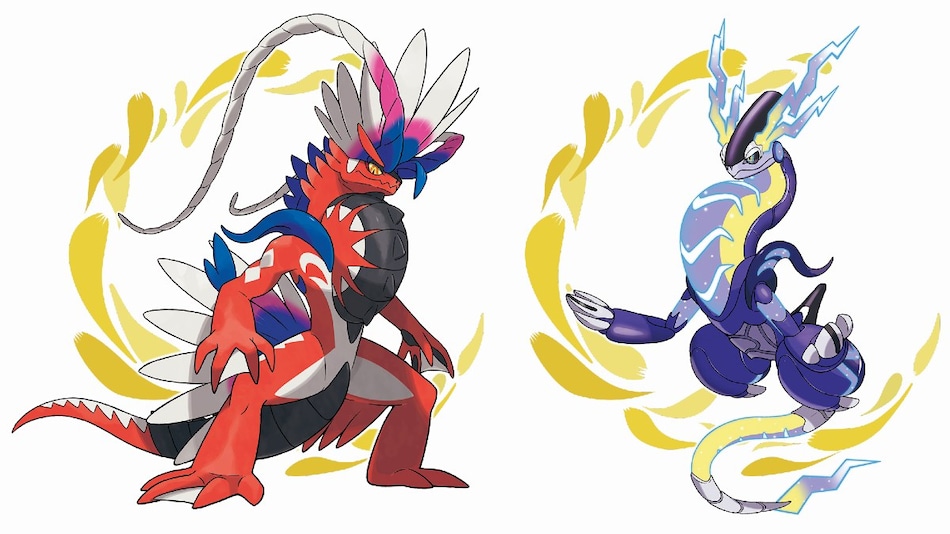 According to the new Pokémon Scarlet and Violet trailer released by Nintendo, it will introduce two new legendary Pokémon — Koraidon and Miraidon. Koraidon will feature on Pokémon Scarlet, whereas Miraidon will be available in Pokémon Violet. Besides these, players will begin their adventure with new starter Pokémon — Grass Cat Sprigatito, Fire Croc Fuecoco, or Water Duckling Quaxly. The trailer also offered a glimpse at the two new Pokémon trainers — Sada and Turo — who will appear in Pokémon Scarlet and Pokémon Violet, respectively. There will also be Nemona, who will serve as the player's in-game guide.

As we previously mentioned, exploration in Pokémon Scarlet and Violet will not be limited by the story. Players will be able to visit any region in the order they choose. This time around, there will also be a four-player co-op multiplayer experience. Nintendo has not revealed whether the games will feature specific co-op regions, or whether the co-op parties will be able to explore the whole map. However, the Pokémon Scarlet and Violet trailer depicts a co-op party exploring drastically different regions, so the former might be true.

Pokémon Scarlet and Violet will be released on November 18 for the Nintendo Switch. Their digital versions are available to pre-order on the official website.

Groups Urge US Regulators to Investigate EA’s FIFA: Ultimate Team for Misleading Use of ‘Loot Box’