PUBG Lite servers will also be taken down today for maintenance. 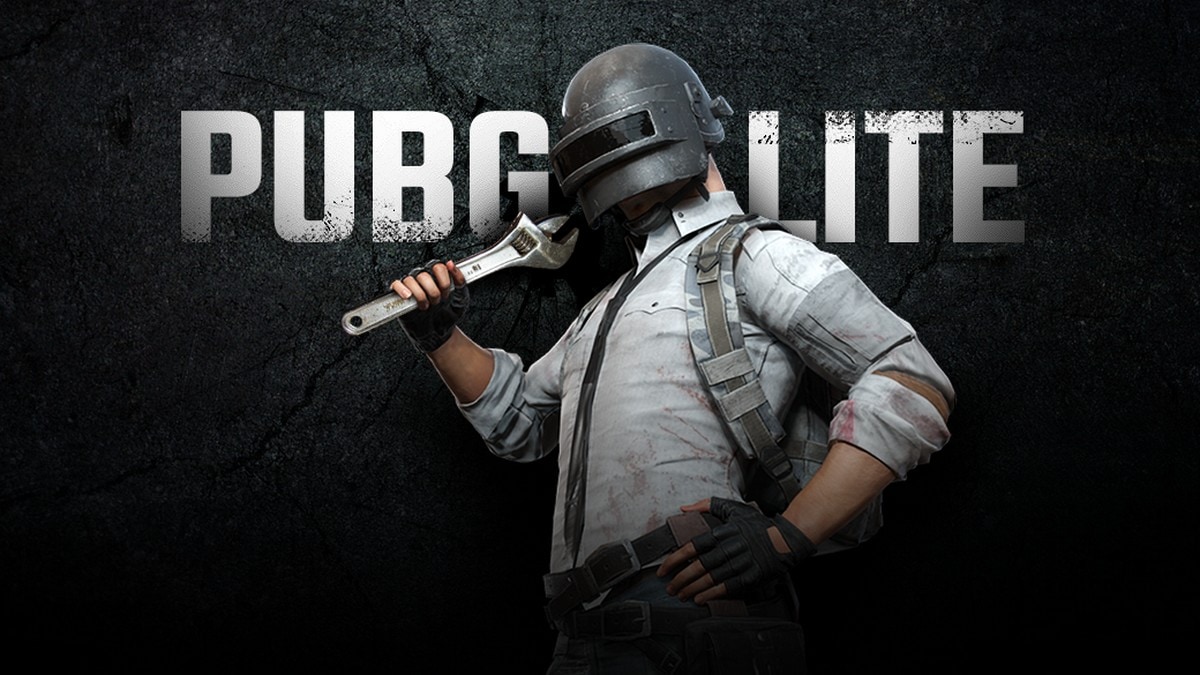 The official PUBG Lite India Facebook page revealed a few days ago that the PUBG Lite beta servers will be up and running for all participants on July 4. The day has finally come when the beta servers will open and the game will be playable. But before the battle royale war for chicken dinner begins in PUBG Lite, the game is now ready to be downloaded.

As per the official PUBG Lite website, the game's download link is now live for interested players in India who registered for the beta testing. Additionally, the game will also be up for download in a host of other South Asian (Afghanistan, Bhutan, Maldives, Nepal, Pakistan, and Sri Lanka), MENA, and Latin American countries as well. If you have already registered for the beta testing, you can download the game from this page. Also, Nvidia, Intel, and ATI Radeon drivers for your PC can be downloaded from the same destination.

PUBG Lite has crossed the mark of 200,000 pre-registrations in India, which means all registered players will get a total of six rewards in the form of in-game items. In addition to the assured Tiger M416 gun and the Cheetah parachute skin event rewards, players will also get a black scarf, punk glasses, bloody combat pants as bonus pre-registration target rewards.

Also, PUBG Lite servers will be taken down for maintenance for a span of four hours today starting at 05:00am UTC (10:30am IST) and will be back online after 09:00am UTC (02:30pm IST). The server maintenance notice says that “there will be various bug fixes and content updates during this maintenance”, but there is no word so far on patch notes for an impending update.