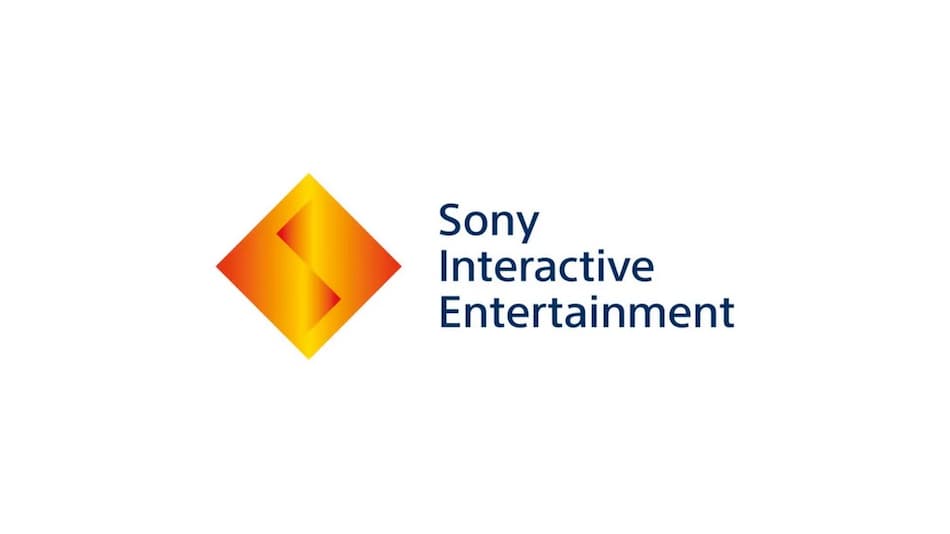 To recall, Microsoft started its bug bounty programme in late January this year. Its rewards start at $500 for low-risk bug discovery and go up to $20,000 for critical bugs.

OnePlus TV 2020 Will Be Thinner Than OnePlus 8 Series, Pete Lau Reveals
Google Play Has At Least 17 Trojan Apps That Can Steal Your Personal Information: Avast