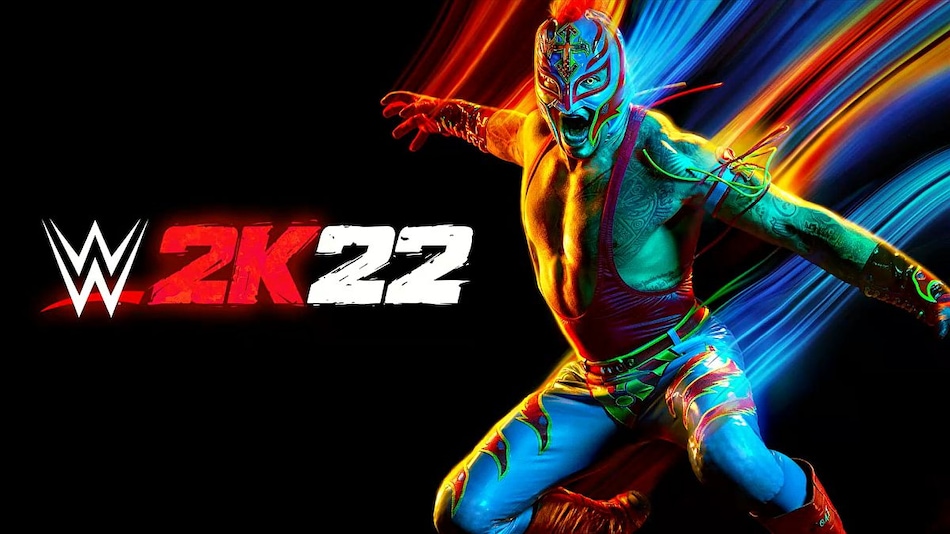 WWE 2K22 is set to launch on March 11, and the latest instalment in the popular wrestling title is set to feature Rey Mysterio on the cover of the Standard and Deluxe Edition of the game. WWE 2K22 will feature a Career Showcase for Mysterio, who is celebrating his 20th anniversary with WWE. The new WWE title is also set to feature the popular GM Mode from SmackDown vs Raw game series, while the new MyFACTION mode is set to debut in the game.

The launch date for WWE 2K22 was revealed by 2K Games at a press briefing with Rey Mysterio, where the cover star for the upcoming title was officially revealed. The publisher confirmed that WWE 2K22 will feature a Career Showcase for Mysterio, who during the briefing briefly recalled his time with Eddie Guerrero, Shawn “HBK” Michaels, and The Undertaker over the years.

Mysterio also revealed he wanted to share a WrestleMania moment next with his son Dominik Mysterio (who adopted the American wrestling style instead of his father's lucha libre style) before he hangs up his mask. The Mysterios feature Rey and his son Dominik, and the duo were the first father-and-son team to win the WWE SmackDown Tag Team Champion title last year.

Fans will be looking to publisher 2K Games to deliver a knockout game this year, and this is the first wrestling title since WWE 2K21 was cancelled for the first time in the long-running annual series, following the poor performance of WWE 2K20 and the coronavirus-induced pandemic. The game's developers are set to give players deeper insights into the features of the game, which is said to come with a redesigned game engine, new controls, improved graphics, and new game modes.

2K Games confirmed that the game is set to feature GM Mode, also known as the General Manager mode. The gaming mode is back for the first time since WWE SmackDown vs. Raw 2008 and allows players to assume the role of General Manager at SmackDown or Raw, while handling several aspects of the wrestling business.

Meanwhile, the game will also feature the new MyFACTION mode where gamers can build a four-person faction to rival the classic New World Order (nWo) and players will have the ability to collect, manage, and upgrade Superstars from different WWE eras. WWE 2K22 is also set to feature the Creation Suite to create custom wrestlers. During the briefing, Mysterio revealed that he would like to create a wrestler based on one of his favourite football players, Cristiano Ronaldo, on WWE 2K22.

The upcoming WWE 2K22 game will be available for download starting March 11. The title will be released for Windows PC, PlayStation 4, PlayStation 5, Xbox One, and Xbox Series S/ X, according to the publisher.