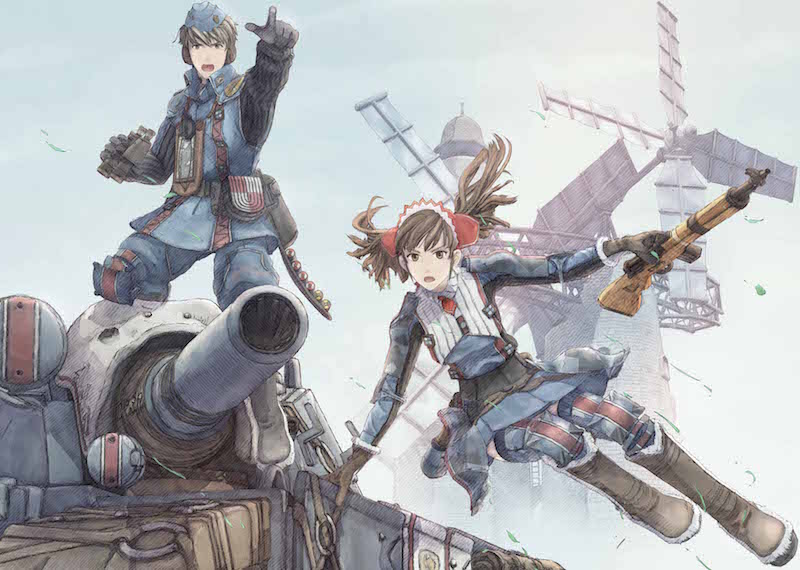 Remasters are a dime dozen this generation. From big hits such as the Uncharted trilogy to cult classics like Gravity Rush, video game publishers have spared no attempt to harness our demands of nostalgia, so they can make a quick buck. And in this backdrop comes Valkyria Chronicles Remastered.

It was a title that didn't garner as much attention as its developer Sega would have hoped for when it released in 2008 as a PS3 exclusive. And if you were the rare few that managed to play it, you'd have realised that it was a hidden gem.

The game takes place in the fictional country of Galia. It's a small nation square in the middle of two warring states known as the East Europan Imperial Alliance and the Atlantic Federation. You'll control Squad 7 and its key members, Welkin Gunther and Alicia Melchiott, as well as its many soldiers, to drive invaders out and liberate Gallia. There's an interesting plot that borrows a lot real-life conflict. Themes such as racism are on display, and how such barriers break down as your squad-mates gel with each other is interesting to say the least. Without spoiling much, Valkyrie Chronicles Remastered's narrative is as good as it was the first time around. 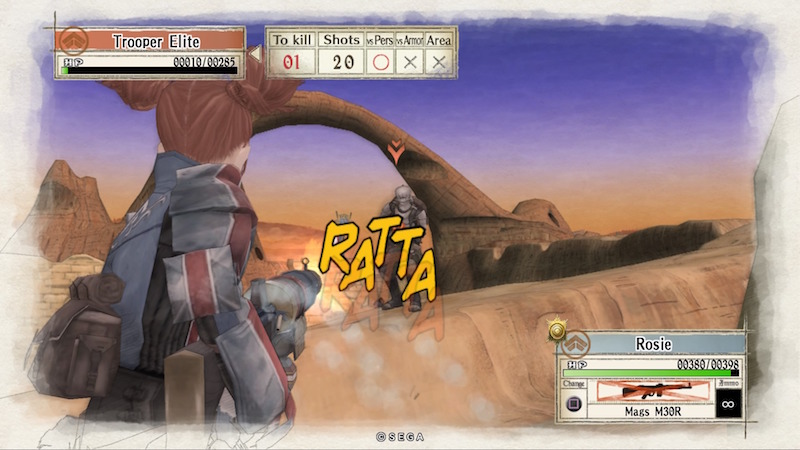 This is complemented by its unique blend of third-person shooting, role-playing, and strategy elements. You'll select the soldiers to fill up your squad (each of them with their own strengths, weaknesses, and preferences) and then command them on the battlefield. Combat is where its third-person action chops show - giving you immediate control of your character, who has a set number of moves available.

For most part it works well. There is very little that gets in the way of the action, and taking place across varied locales such as deserts and towns ensures that combat never goes stale. Thanks to the extra horsepower of the PS4, the game maintains a consistent 60 frames per second at 1080p - a welcome improvement over the original.

These improvements also amplify its visuals. Valkyrie Chronicles Remastered's unique cel shaded look makes every frame seem like a hand drawn painting in motion. The mature tone of its story is made palpable due to this shrewd choice in art direction. Very little is out of place, and it gives the game a rather anime-like quality. 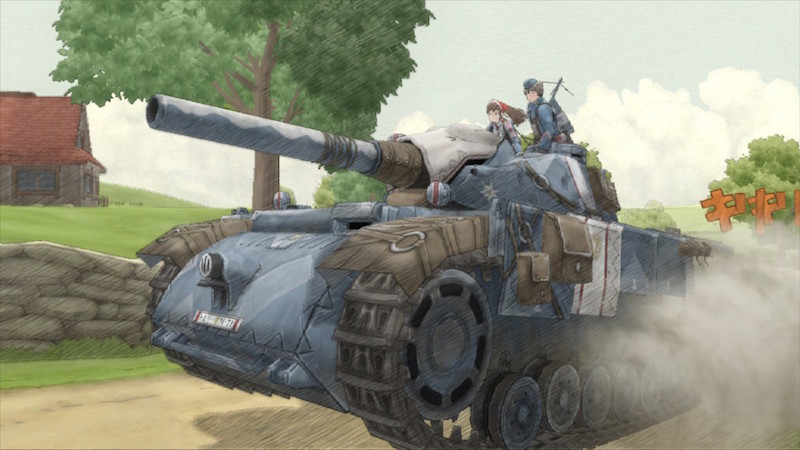 While there's no difference in content and the obvious improvements in terms of technical performance, the first release's notorious difficulty spikes are still present. What this means is, you'll get eased into the game with the opening missions which get you acquainted with its battle system. However it then catches you off guard with a rather difficult level that is near impossible to beat without a walkthrough. Once you're through that, it alternates between hard-fought and easy battles that reward player skill.

In addition to this, there's nothing in the way of extras. There's no photo mode, no game modifiers, and not even features to enhance the experience such as an OST. Unless of course you count the art book that comes with the European (and Indian) variant of the game. As far as remasters go, this is on the leaner side. Considering it retails for Rs. 1,499 when it hits next week, it also makes it one of the cheaper remasters available right now.

Whether you're an old fan who played through the first game or simply someone who has heard of it over the years, Valkyria Chronicles Remastered is worth checking out. There's a fantastic narrative, smart gameplay elements, and fresh presentation that make it worth checking out despite the lack of extra features over and above the game and its DLC.

We played a review copy of Valkyria Chronicles Remastered for the PS4. The game will be available in-store and online for Rs. 1,499 from May 17.