Amazon's New CEO Andy Jassy Takes Over Today: Here's a Look at the Challenges He Faces

From regulatory pushback to unionisation issues, Amazon's new CEO Andy Jassy has a lot on his plate. 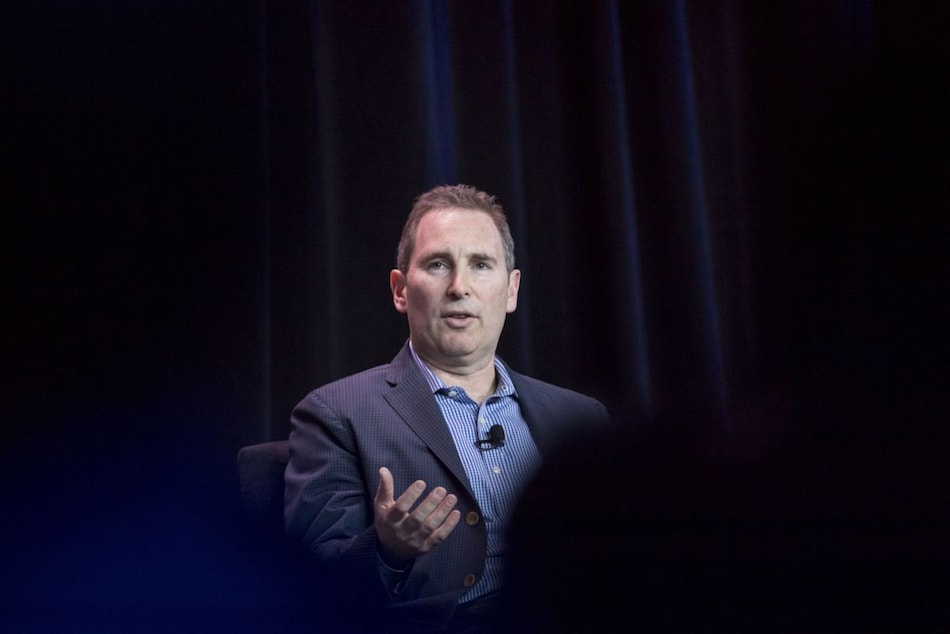 Whether by nature or that experience as Bezos's “shadow,” Jassy is uncannily similar to his boss

Here's a look at the business Jassy is taking over and the challenges that await him on the job.

More than the 'everything store'