Internet Shutdowns Have No Place in Digital India 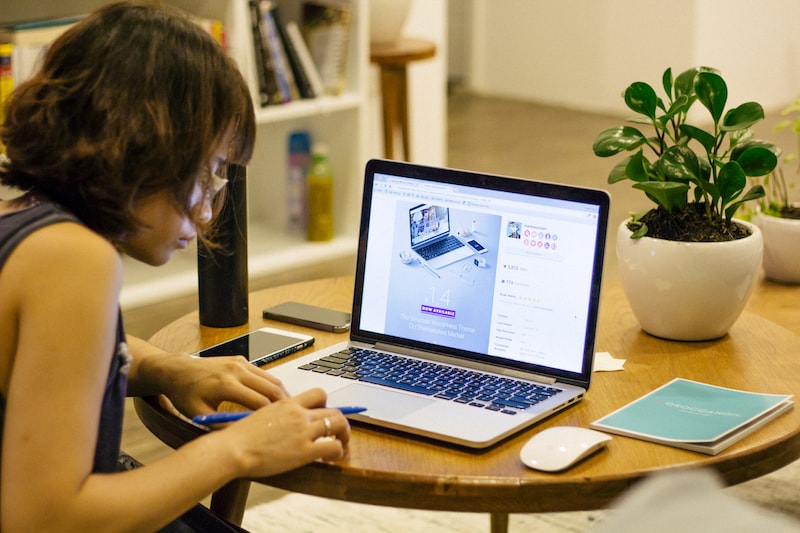 In 2016, the government shut down Internet 30 times in different parts of India, according to data from the Software Freedom Law Centre (SFLC), a non-profit working on privacy and civil liberties. The organisation has documented Internet shutdowns from 2012 and claims that the government has ordered shutdowns a total of 63 times since then. Nearly half of these were ordered in 2016.

Internet shutdowns are all too common in India, a country where freedom of speech and expression are enshrined in the Constitution, albeit with some restrictions. According to SFLC data, most of these shutdowns have been ordered in Jammu and Kashmir. All of them can be attributed to protests or unrest in the areas where the Internet is shut down.

The problem is that no one really knows exactly why the government orders these shutdowns but one can speculate that it’s to stop the spread of rumours during a situation of unrest. Raman Jit Singh Chima, policy director at Access Now, says that reason isn’t good enough. “Rumour mongering isn’t illegal unless it’s a breach of peace. The government isn’t revealing exactly why they’ve been shutting down Internet,” Chima says.

Chima, who previously worked at Google India as Policy Counsel and Government Affairs Manager from 2010 to 2014, adds that district magistrates issue Internet shutdown orders under Section 144 of the Code for Criminal Procedure, which is a British-era provision meant to enforce curfews. “They order people not to discuss rumours online. The law allows them to block content online and there’s even an emergency procedure that lets them expedite the process,” he says.

Digital India and Internet shutdowns can’t coexist
The government has been pushing a less cash economy ever since it banned old Rs. 500 and Rs. 1,000 notes in the country. However, when mobile Internet is shut down, surviving without cash becomes an insurmountable challenge. If that’s not a big enough problem for individuals, imagine what happens to businesses.

Mishi Choudhary, volunteer president at SFLC’s India chapter, says there’s no point talking about Digital India when basic Internet infrastructure isn’t in place. Arguing against Internet shutdowns by the government, Choudhary says, “Worldwide, over $2 billion was lost due to Internet shutdowns and of that $968 million was in India.” The numbers are from a report in Washington-based Brookings Institution, a non-profit public policy organisation.

Choudhary, who is a technology privacy lawyer in the US, adds, “Free speech should matter, but it doesn’t. But economics should matter to everyone.” Choudhary says Internet shutdowns also badly affect businesses.

Access Now's Chima says that according to the Gujarat Chamber of Commerce and Industry, around a third of transactions in Gujarat had been taking place online during the 2015 Patidar agitation in the state. The government had ordered an Internet shutdown at the time, leading to losses worth crores of rupees, he says.

It’s easy to think that the lack of Internet would just mean a lack of access to social media but in this day and age it means a massive hit to businesses and livelihood as well. One can’t realise the seriousness of the issue until it affects them personally.

Tracking Internet shutdowns
SFLC’s Internet Shutdowns website tracks the number of times the government has ordered an Internet shutdown. This helps raise awareness about this issue, but a lot needs to be done to improve the way this data is collected. The site uses tools such as OONI, apart from reports from local sources to collate data on Internet shutdowns.

However, the one tool missing in its arsenal is support from companies such as Facebook and Google. These firms have the tools to find out exactly where and when Internet has been shut down. “These companies know and can track shutdowns much faster than you and I,” Choudhary says, adding that they’re seeking support from these firms to help track Internet shut downs.

Gadgets 360 reached out a week ago on Tuesday to both Facebook and Google, asking for their views on Internet shutdowns, and whether either company would be willing to track such actions. Unfortunately, neither company has responded to our requests for comment.

“We don't impose curfews to stop rumours. Is this a reasonable restriction to shut down free speech?” Choudhary asks. She says that bringing down the whole economy to stop rumour mongering is unacceptable. “The government cannot say our interest was to prevent rumour mongering but our action was to bring the whole economy to its knees, hospitals, education and banking system shut down. Now more than ever, when digital India is a reality, we cannot afford to have a shutdown."

That's particularly true when better examples of the government handling rumours on the Internet exist. For example, during the agitation on the Cauvery water dispute between Karnataka and Tamil Nadu, the Bengaluru Police took a proactive approach making full use of the Internet. Access Now's Chima says police kept fighting false rumours on social media and acted as a source of authentic updates on the situation, which helped many people stay safe. A blanket ban on the Internet would have prevented this from happening, and may not have stopped the spread of rumours either.

Chima says the bigger problem is that Prime Minister Narendra Modi hasn’t taken a stand for or against Internet shutdowns. “The PM or Communications Minister haven’t indicated their position on this issue,” he says, adding that it’s important for the status quo to change.