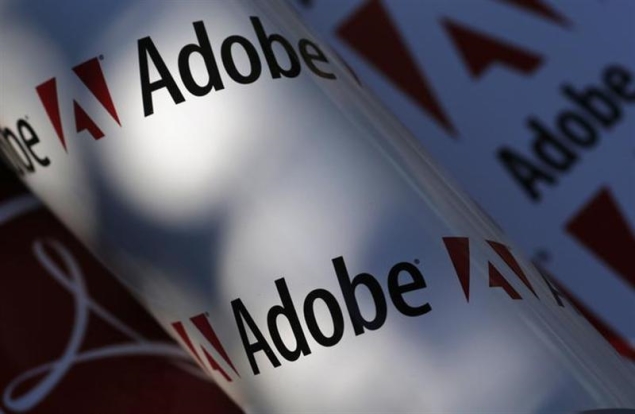 Adobe Systems Inc released an update on Monday to its widely used Flash Player software to fix a bug that cybersecurity company Kaspersky Lab said had been exploited to attack visitors to a Syrian government website.

Adobe said in an advisory could allow attackers to "take control of affected computer systems."

It said it "is aware of reports that an exploit for CVE-2014-0515 exists in the wild, and is being used to target Flash Player users on the Windows platform."

Moscow-based Kaspersky Lab said on its blog that it learned in mid-April that a Syrian Justice Ministry website, that serves as an online forum for citizen complaints had been compromised. No attacks on other websites have been reported as a result of the Flash bug.

"We believe the attack was designed to target Syrian dissidents complaining about the government," Kaspersky Lab researcher Vyacheslav Zakorzhevsky said in the blog post.

Kaspersky described the attack as a "watering-hole" campaign. In such attacks, hackers infect websites frequented by individuals whose computers they are looking to compromise. When they visit the tainted site, their systems become infected.

Edited by NDTV staff from original story by Reuters